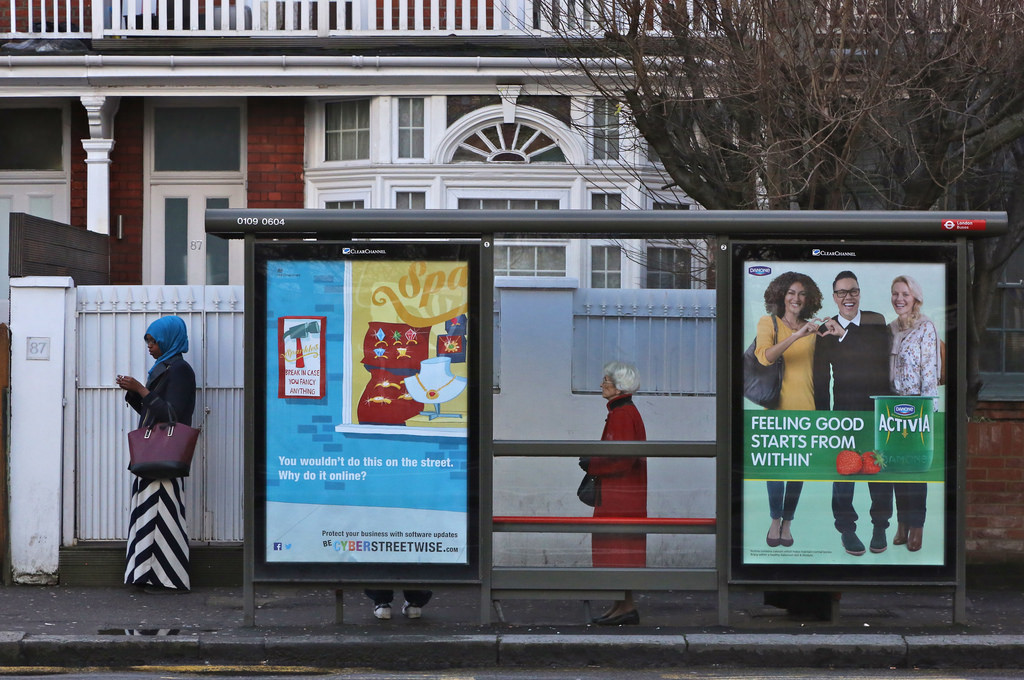 We had a good day in the library yesterday!

In mid-December, a girl checked out a Biology textbook for same-day use. But she didn't bring it back that day, nor the next, nor the next. In the ensuing weeks, I e-mailed her multiple times and I talked to her in the cafeteria. Finally I e-mailed her parents, asking them to ensure that she either returned the book or paid £25. I got no response, no money and no textbook.

I'd been debating what to do next -- call the parents? But my coworker Lindsey suddenly decided yesterday that it was time to resolve the situation. We marched up to the girl's classroom, pulled her out of geometry, and asked her to call her driver so he could bring the book to school when he picked her up that afternoon. (Yes, she has a driver.)

We both thought chances were slim that this would work. But by golly, she brought the textbook back to the library that afternoon. And I am done giving that kid textbooks, at least for the rest of this school year.

We are continuing to purge the shelves of antiquated and unread books. I still find it a depressing process, but I was able to successfully argue for the preservation of a few volumes, such as Che Guevara's book about the Cuban revolution. I mean, for history's sake, we ought to keep Che, right?!

I also grabbed a couple of nice books about World War II to bring home for our neighbor Chris. (He's the one who winds up talking about the war no matter what the rest of us are discussing.) His mother worked on code-breaking during the war, and we were giving away a never-read book about the British effort to break German codes. He'll be over the moon about that, unless he already owns it.

That picture is just amazing and incredible and I love it.
You are a good librarian!

If I was a boss I would certainly hire you! Such devotion! No more books for little Miss-Has-a-driver!

I guess privileged kids all over the world have developed that "the rules don't apply to me" attitude.

Hey there. Finally I reappear. ;)

That photo is so interesting. The lady in red almost looks like she is not real and part of the advertisements. She looks lonely.

I feel so guilty if I have even a ten cent fine at the library for an overdue book. Obviously she is one of those people who go through life not taking responsibility for anything they do--or don't do.

She has a driver. She has a driver! That little miss should be buying books for the library Her attitude is just too common today. And there are adults who are just the same. I learned my lesson once when I loaned a set of my sons books to a 'friend.' I asked for them back, they were not returned and then she got fired. I had to harass her. I was definitely out of my comfort zone BUT I did get them back. You did good...congratulations!

I felt the same way about the lady in red that Lynne did - SUCH a cool picture.

Boy I get stressed when I know a book is late - sometimes I wish I could be a little more casual about it :)

Boy! This post read like a suspense novel. I was waiting with bated breath to find out what happened with the library book. Is there such a genre as Flash Nonfiction?