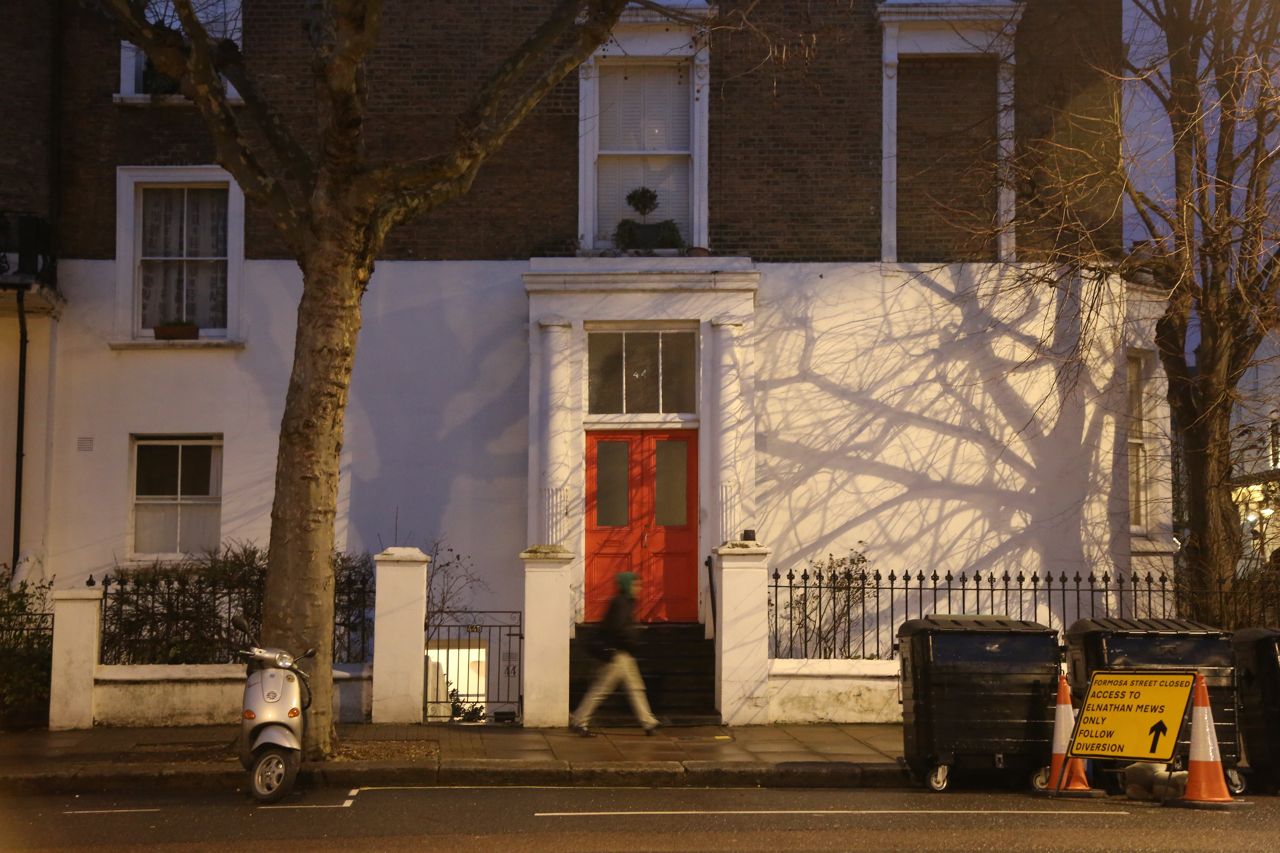 Last night Dave and I went to the Porchester, one of our local pubs, for the weekly quiz night. We quizzed there once before, in November 2012, but we lost badly. Back then we had only one other team member and we were three Americans. This time, however, three friends came with us, one of whom is British -- so we had more brainpower and we were able to tackle Anglo-specific questions.

There were at least five other teams, so I felt pretty good about that. We won £50 off our bar and food tab, which isn't small potatoes (about $82). I was proud of myself for knowing the two brightest stars in the Gemini constellation, named for famous mythological twins (Castor and Pollux), and I almost knew the treaty that made New Zealand part of the British empire. (I said Wairea, and it's actually Waitangi -- and I've been to Waitangi, so it kind of annoys me that I missed that, but oh well.)

Our British team member came through with answers to questions about both football (soccer) and cricket, and some British pop music which would have left the rest of us high and dry. Dave knew a quote from Shakespeare (because it had been used in a "Star Trek" movie, but still, that counts). All of us, in our own way, contributed to the winning tally.

The tube strike is over today, but I think I'm going to walk to work anyway, just so I can say I walked to and fro for an entire week. Why I want to say this I'm not sure. Just an obscure personal challenge. (Plus it will mean I've saved £28 in tube fares!)

(Photo: Night in Maida Vale, on Wednesday.)
Posted by Steve Reed at 7:10 AM

My son leads bar trivia (pub quiz, same thing) four nights a week. He's like Tallahassee's Bar Trivia Master! It's fun to go. He works really hard at his questions and he's actually starting to make sort of a living at it.
Congratulations on your win! Tip your Quiz Guy!

Sounds like a really fun pub game. I was always a fan of Trivial Pursuit even though I think most members of my family hated it. I need to find a new group who loves to play it but maybe I better brush up before hand. It's been awhile.

I've never done a 'pub quiz' and I don't know if they even do that sort of thing over here since I don't go to pubs or bars. but. back when the game Trivia first came out my sister and her husband bought the game. after playing it with Marc and I a few times, and we trashed them royally, they wouldn't play with us anymore.

Congrats on your trivia win! And the shadows cast on the building in the photo, lovely!

I can only win at Jeopardy when they are playing with eight graders...ha@ and saving $40 a week in transportation is nothing to sneeze at!

Congrats on winning the pub game. I love that there's such a thing as a pub game, and it sounds a heck of a lot more fun than bingo! A couple of years ago, I won a Shakespeare contest, and I was ridiculously proud of myself --