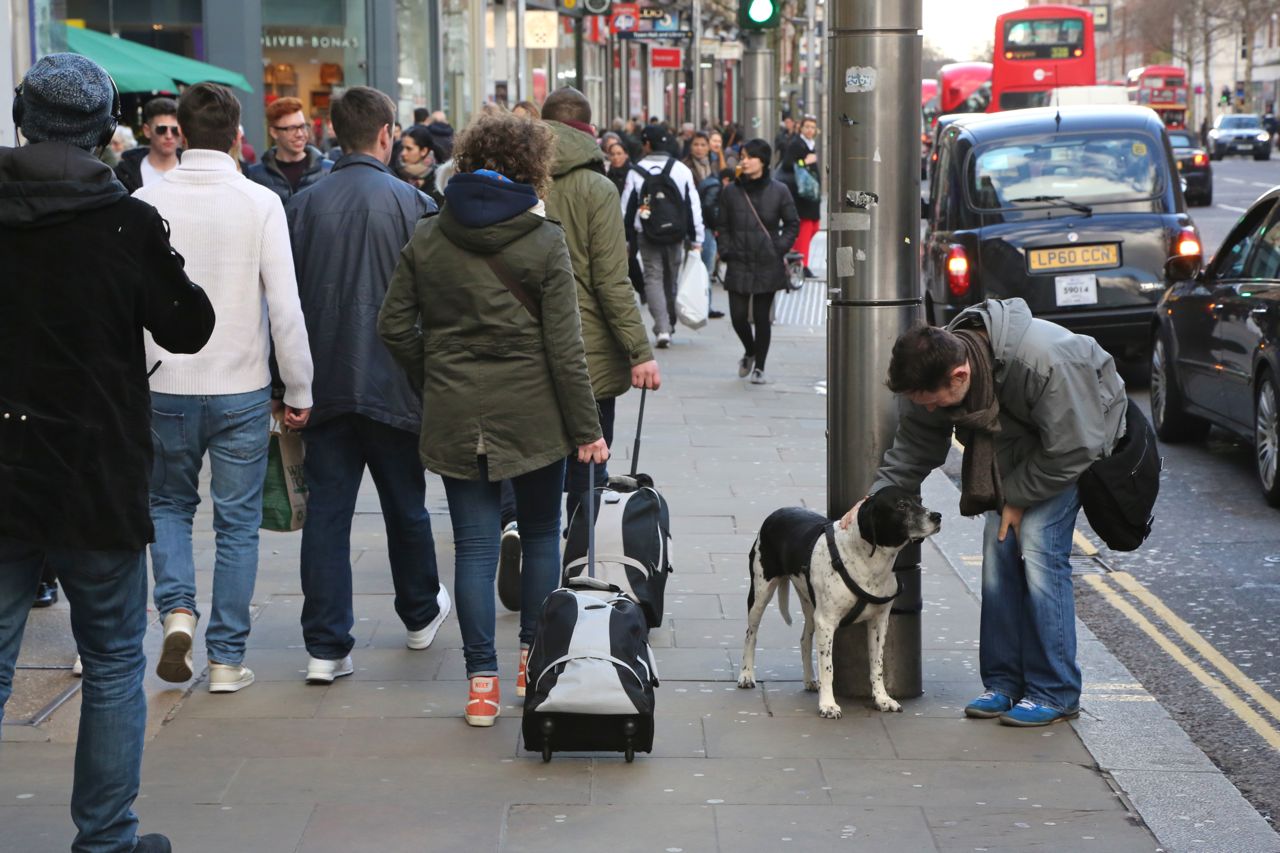 I'm sure I'm not the only one who's completely captivated by the story of the missing airplane. Dave makes fun of me because I'm so riveted by it. I have to check the updates a couple of times a day to see if it's been found.

I mean, how can a modern jetliner full of people just disappear, in an age of satellite communication and radar? It's mind-boggling. I would have thought that planes carry some kind of tracking device that can't be switched off -- a GPS locator -- and to think that merely turning off a transponder essentially renders a plane invisible is incredible.

I have no doubt the plane has crashed. If not, we would have heard something by now. But where it could be is a mystery indeed. It is a very bizarre story, with all the mystique of the Flying Dutchman.

Then there's the issue of the guys flying on stolen passports. I never would have imagined it would be so easy, anywhere, to board a plane with a stolen passport. The fraudulent passengers appear to be victims like everyone else, and indeed a plane between Malaysia and China doesn't seem to be a ripe target for terrorism. But who knows?

What do you think is going on?

No idea but it is, indeed, a true mystery. Until they find it and then it won't be.

I haven't been following as much as you have, so might not have complete information, but from the bits and pieces I gathered my guess is that the two fake-passport guys were very desperate, and not very clever. I saw somewhere the idea that they might have wanted to immigrate to Europe - perhaps they thought hijacking a plane would be the best way to do so, without taking into consideration the fact that a Malaysia-to-China flight is not a suitable vehicle for that. Then some technical fault could have caused the plane to crash.
I don't know how likely it is, but that's basically what I'm imagining.
It just seems that if this really was terror-related, we'd have heard something by now. Terrorist organisations love to brag.

It certainly is a mystery, and very scary to think that is just seemed to vanish. It doesn't give one much faith in flying!

Here's my theory: a new "Bermuda Triangle" known as the Malaysian Triangle.

If it's at the bottom of a deep ocean I can understand why it hasn't been found. I heard a news item yesterday that the plane had been in for repair but that they didn't get it all done and it was scheduled to go back. Also, that on these planes if one thing goes wrong (can't remember what) then all the communication stuff shuts down.

I'm kind of hoping it was abducted by aliens. :-)

I'm a little obsessed about this too and usually I'm not...it just seems so strange in this day and age!

Makes you think of Lost, the series.

Did you hear they flew on for four hours after disappearing from the radar? Curiouser and curiouser.

I've enjoyed (or perhaps enjoyed isn't the right word) wondering about this with my boys who've conjured all kinds of things -- that aliens took it, that it landed in some jungle and everyone is having to survive, etc. I sure hope we find out soon.