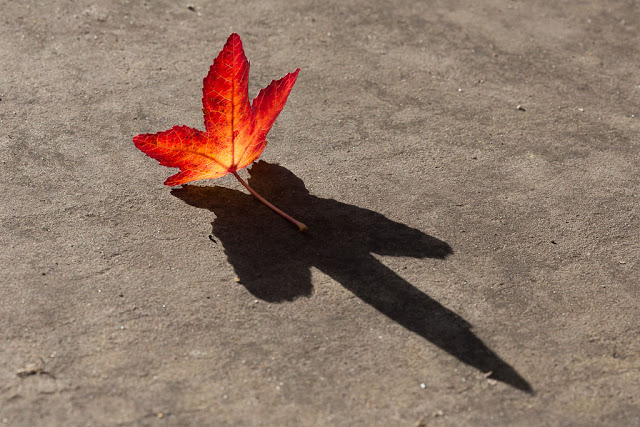 I often skip the ritual of wishing people "happy birthday" on Facebook. It's easy to do, but there are so many people and so many birthdays, and I just get careless about sending a message to all of my 450-plus friends.

But having just gone through my own list of "happy birthdays" from many of my friends, let me just say that it is very cool to hear from so many people who I otherwise don't communicate with directly. Friends from elementary school, former work colleagues from Florida and New Jersey and New York, cousins and aunts, old family friends -- it's great to get a message from each of them. In some cases, it's the one time of the year we say something to each other directly. So I have to remember that and be better about sending the same messages myself!

As it turned out, our activities here were pretty subdued -- I didn't have my martini and we didn't watch "Stranger Things." Instead we watched a very troubling documentary about sexual harassment between older and younger men and boys in Hollywood. It was a well-made film and I only heard about it through an article in The Guardian -- apparently the producers have had trouble getting it distributed because it goes after the Hollywood establishment. Given all the current discussion about harassment, it seemed worth watching.

I have a little project going on Facebook where I post a picture of a single autumn leaf each day. I don't know how I got onto this -- I guess I saw so many interesting leaves lying around, and I was photographing them anyway, and it occurred to me to share them. People seem to like the idea. This photo was "today's leaf" -- I found it on Monday when I went to sit in a park near work during my lunch break.

I'm off to the hospital this morning to have my chest x-ray and blood test done. I hope to be at work by noon at the latest!
Posted by Steve Reed at 8:05 AM