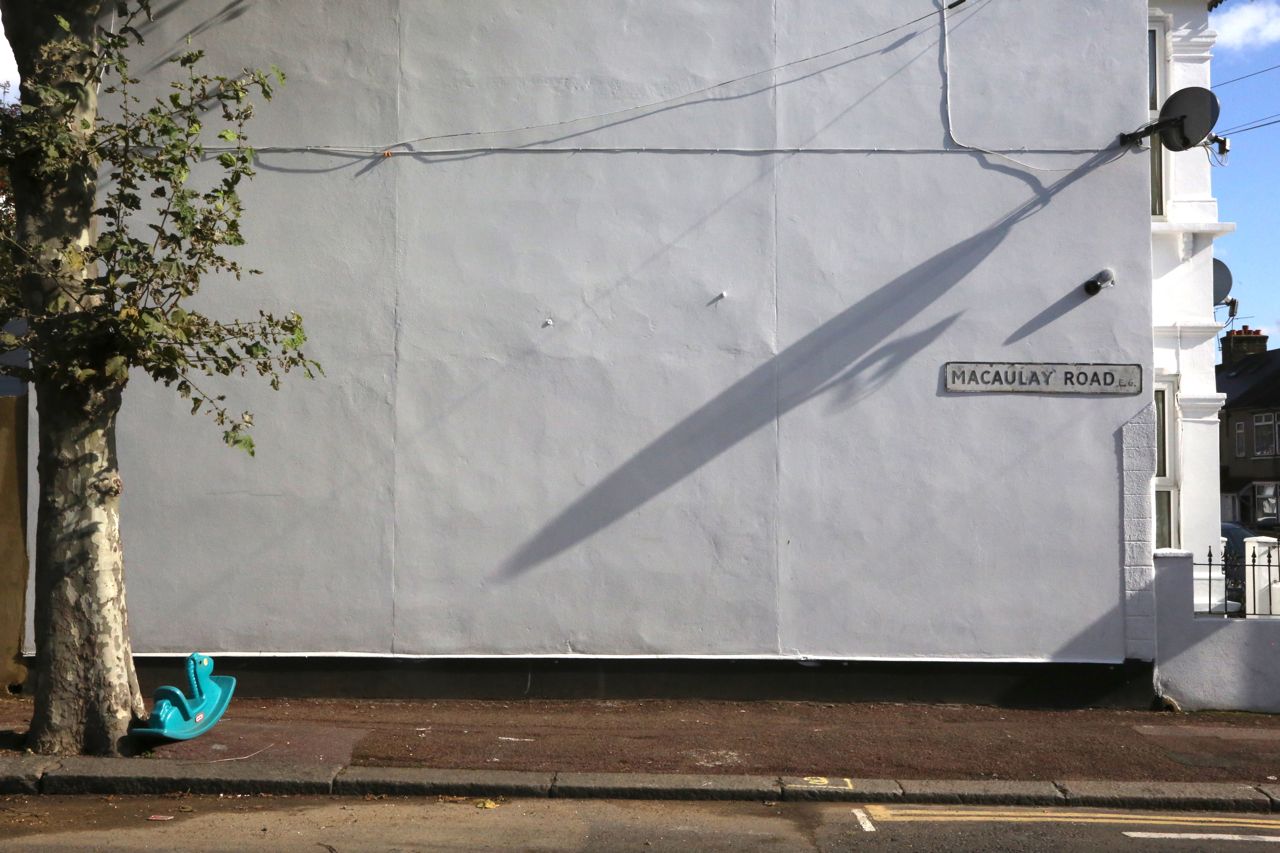 My blog pal Elizabeth wrote a post two days ago in which she described going to an event in Los Angeles with her son and hearing writings by various people from historically oppressed groups. She happened to mention the feminist writer Marge Piercy, and that made me wonder whether we had any Piercy in the school library.

A quick look in the catalog showed we did not.

I've read a couple of books by Piercy. I really liked her novel "Small Changes," which followed a group of women becoming more aware of feminist issues in the early '70s; "Woman on the Edge of Time," a sci-fi time-travel book, was a bit more peculiar. But of everything she's written, "The Moon is Always Female," a collection of poetry, seemed the most representative. My college friend Suzanne introduced me to that book back in the '80s, and that's what I ordered for the library. I am certainly no authority on feminism but we do have a women's literature class, so I think Piercy may be of interest to students.

I watched my recorded Rock Hudson western, "The Last Sunset," last night. It was very strange. Do you ever watch an old movie and think, "Wow, the writer must have been drinking when he came up with this plot!" I picture a bunch of guys in a smoky room with a pitcher of martinis, very Mad Men, all throwing around story lines. That's the only way a movie like "The Last Sunset," in which no one behaves in an even vaguely realistic fashion, could have been made. I did watch the whole thing, though -- with Hudson, Kirk Douglas, the smoldering Dorothy Malone, Carol Lynley and lots of colorful, expansive western scenery, it was diverting enough.

I've already complained about all the drama involved in trying to get things repaired in our flat. Well, here's more drama involving customer service -- a couple of weeks ago, Dave decided to knuckle down and order a lawn mower. We've had a gardener come and mow a couple of times since we moved in, but that's really not practical in the long run, and we didn't want to borrow a neighbor's mower, which is what the previous tenants did. So Dave found one online and ordered it. We have had a heck of a time trying to have this thing delivered. The delivery drivers keep coming while we're at work, despite directions from Dave to come on Saturday. Yesterday we got a letter saying we had to choose a weekday delivery within the next few days or the mower will be sent back. I wish I could tell you how this is going to be resolved!

Why Steve- you simply have to take an entire day off of work! Come on. It's so easy.
Right? Right?
Jeez.
You have more tolerance for old, bad movies than I do.

What Mary said. I mean, you have no choice now but to stay home for a day. Could be worse. And no library should be without Marge Piercy, so kudos to you.

One of the perks of being self employed and working from a home studio...you are always there for deliveries.

I agree with Ellen - that's the nice thing about working from home. Kind of hard for you or Dave to lobby for that though, right? Oh, just bus the kids to our house... :)