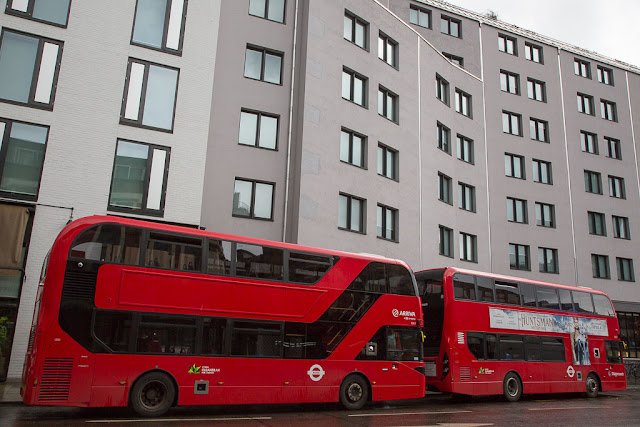 I'm posting early today because Olga woke me up at 4:30 a.m., very insistent that she go outside. So I let her out, and she promptly started eating grass, which means she has an upset stomach -- probably from eating sticks. Now she's sitting next to me on the couch looking none the worse for wear. Ah, the life of a dog owner.

Our bedraggled, picked-on, possibly dying pigeon made a reappearance a few days ago. As you may recall, it had been hanging out on our garden bench a while back, but then it flew away when Olga lunged at it, teeth bared. (At least it had the strength to do that.) I'm not sure where it went, but we didn't see it again until Friday, when we discovered it hunkered down in a dark spot beneath our shrubbery.

It looked even worse than before, with raw skin and ragged feathers. I'm not sure what was going on, but it occurred to me that we don't often see the end of a pigeon's life (except for those unlucky enough to be squashed in the road). Maybe this is what old pigeons become -- ostracized, raggedy looking and hunkered down in a dark place, waiting for the end.

Anyway, I felt bad for it, but I had to let nature take its course. The next morning it was still there, but unmoving, and I couldn't see its head to see if it was still alive. A few hours later, it was gone altogether, with just a few feathers left in its wake. Whether something carried it away or it flew, I don't know.

I have a feeling we probably won't see it again.

(And I am just now putting two and two together: Does Olga have an upset stomach because she ate the pigeon?!)

I spent yesterday morning at French class, learning about making comparisons -- this apartment is more expensive than that apartment, etc. Then I came home and repotted some plants -- Dave's hospital anthurium and some colorful kalanchoes I bought at Tesco for next to nothing.

Last night, I accompanied Dave's students to the opera. Only four of them showed up, even though seven more spent £20 apiece to attend! A friend from work tagged along too, to use Dave's ticket, so I had some adult company. The production was beautiful -- I'd never seen Madame Butterfly before, at least not that I could remember. (Spoiler: Not a happy ending.)