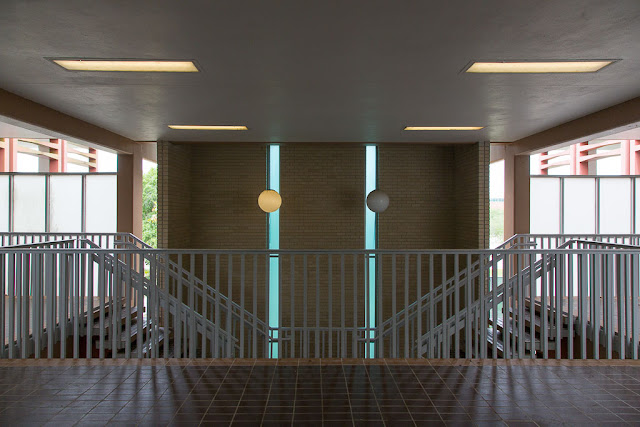 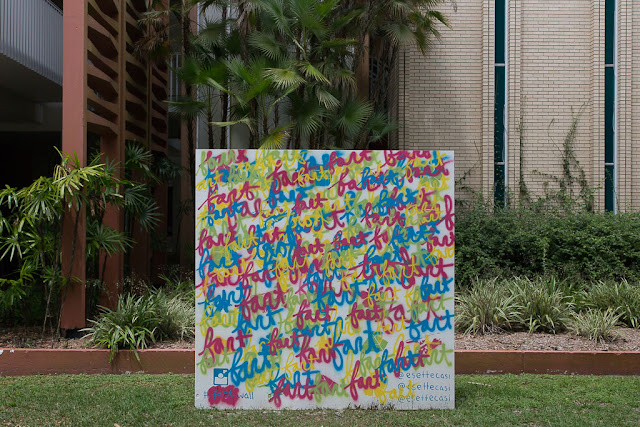 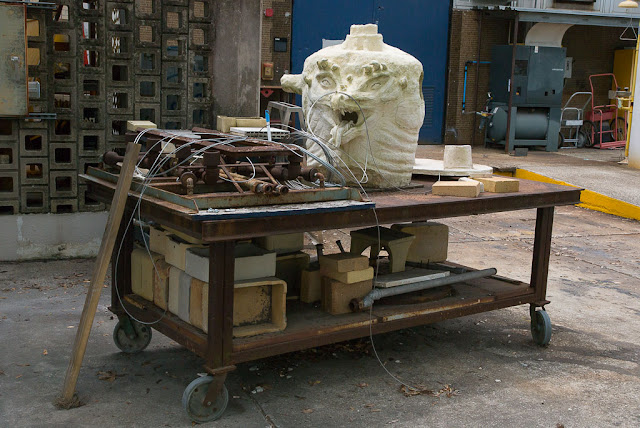 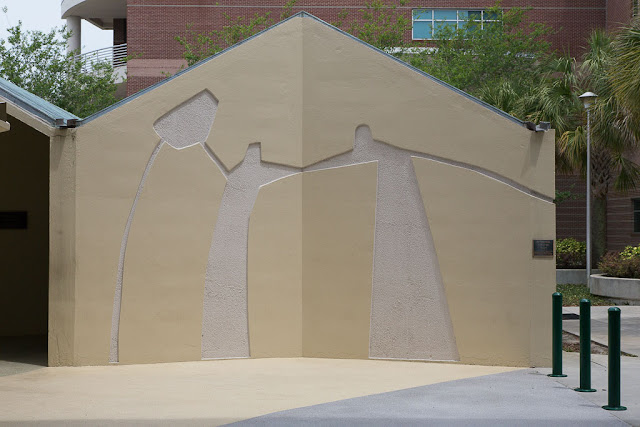 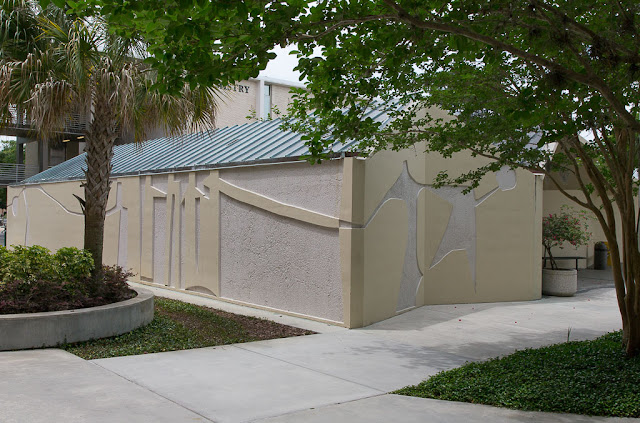 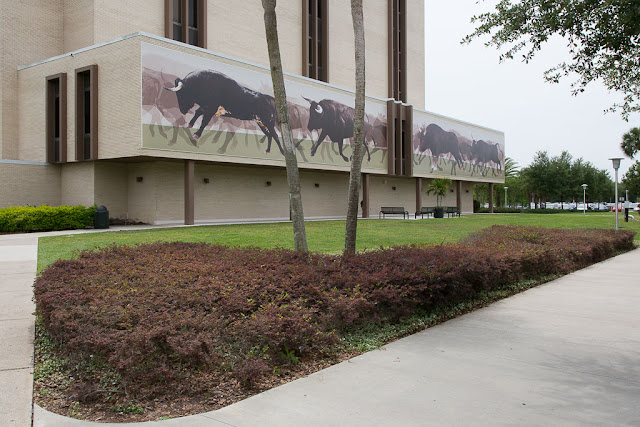 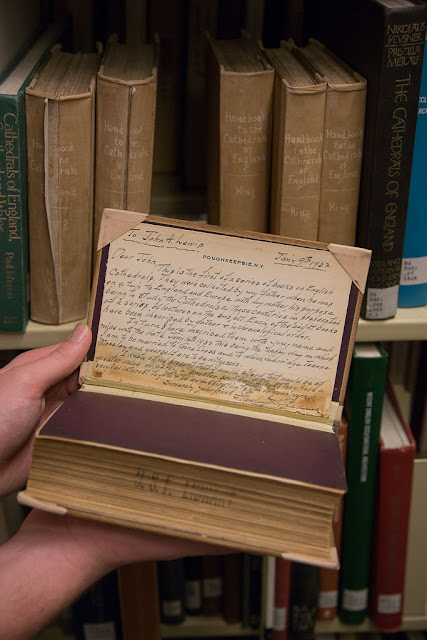 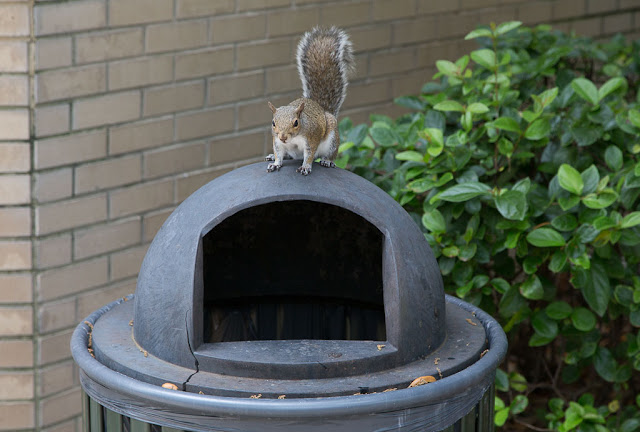 Seems like we're all having little walks down memory lane right now.
Nice pictures of a pretty campus.

I'm so pleased that your dad us doing well!

LOVE the science building, I want to live in a house with that sculptural composition on the outside. How Happy I would be to come home everyday. Your squirrel gets around, He was on my deck this morning! So pleased to hear that all went well with your Dad...Now to face another loved one's surgery. You are going to need a nap!

That book is fascinating. It makes me want to learn about all the hands that it has passed through.

How curious it must be to revisit your past stomping ground, and find your boyhood self again, inside you still.

You are making good use of your time! It's nice when revisiting the past is a pleasant experience.

I'm glad you found it a pleasant campus to revisit.

Nice visit to our old stomping grounds...I should get out there more but always find other places to go. Glad all is well with your Dad today. Best to your family and Dave and have a safe trip back to London.

Sharon An k, you may enjoy reading a book titled " The people of the book" by Geraldine Brooks. It follows the history of an old Jewish prayer book through several hundred years. A novel, but quite interesting.