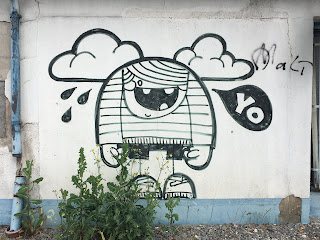 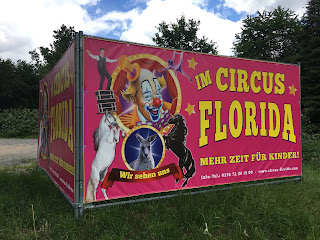 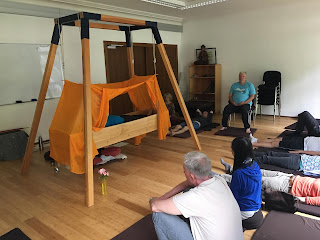 Well the box will come in useful .......eventually

Bugs? I hope they do not infect my laptop.

Being in your home state, I can definitely say I don't need anymore bugs...a more interesting and less creepy post today.

interesting. could you hear the tones without being in the box? how long were you in the box?

I will take all of the ladybugs you can send but I'm with e for the rest- I HAVE ENOUGH!
Can you go to the Florida Circus? I would love to see what that's all about. Do they have an alligator?
Sound boat...hmmm....
It sounds interesting.

Haven't heard the term "yo"used for a long time!

That sound boat sounds fascinating and a unique experience. How funny to see that sign for the Circus Florida. Love the bugs.

I would love a session in that sound boat. It does seem intriguing.

Interesting sound boat experience. I think I would like to try that. Although, it looks comfy enough I would probably just fall asleep.

Yes, I'd give the old sound boat a try, too. You do live a fascinating life, Steve.

I'd love to try the sound boat, too. It's going to be crowded in there :D