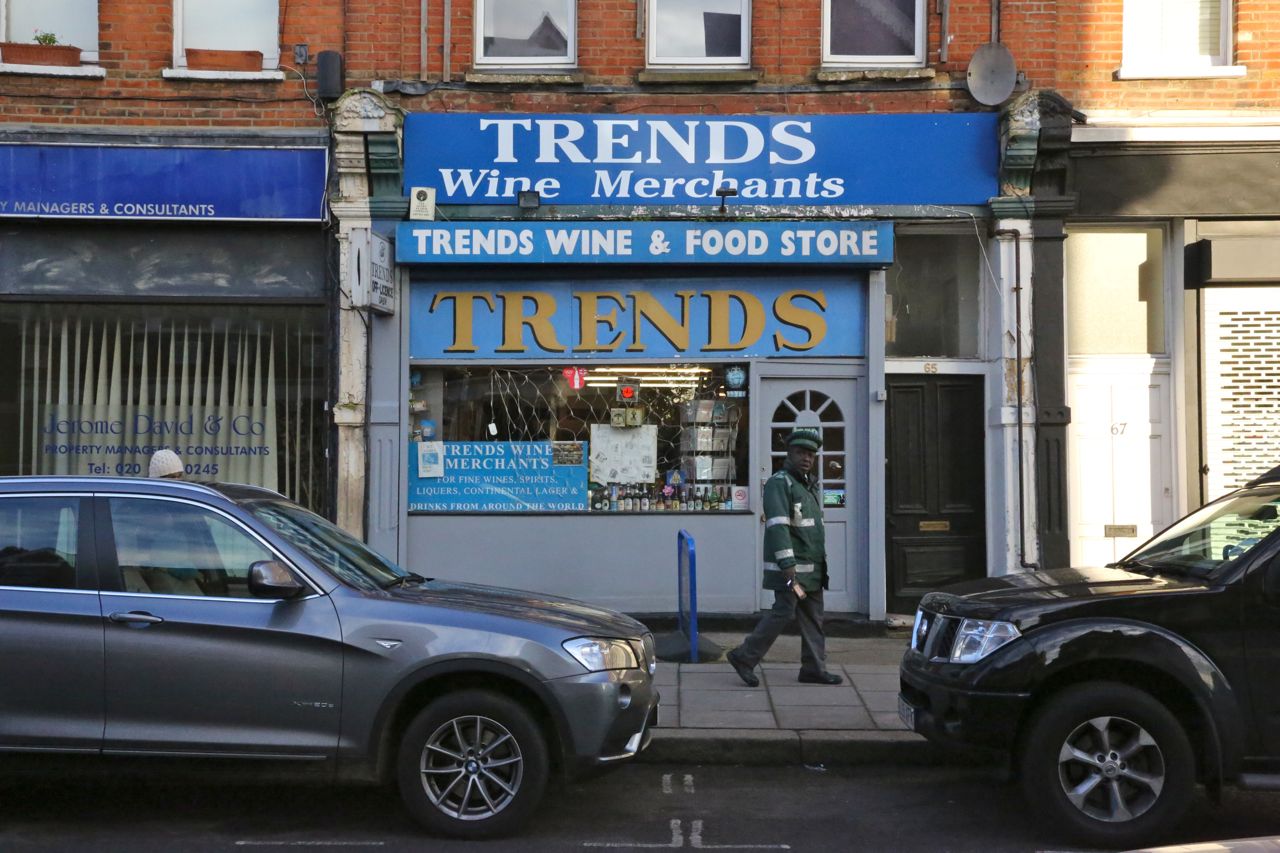 Things were quite hectic yesterday, between getting the dog to the vet in the morning and Dave to the doctor in the afternoon. (His cough is still hanging on. The doctor told him he has an upper respiratory infection and gave him antibiotics and cough medicine containing codeine, which we have joked we should pound before our flight back to the states on Sunday.)

The library is super-busy, too, with kids finishing fall semester projects that involve the return of bazillions of library books. And to make matters worse, the parent volunteers who usually help me re-shelve are all out this week -- so I spent much of yesterday afternoon putting cartloads of materials back. I get a fairly decent upper-body workout hoisting all those books! 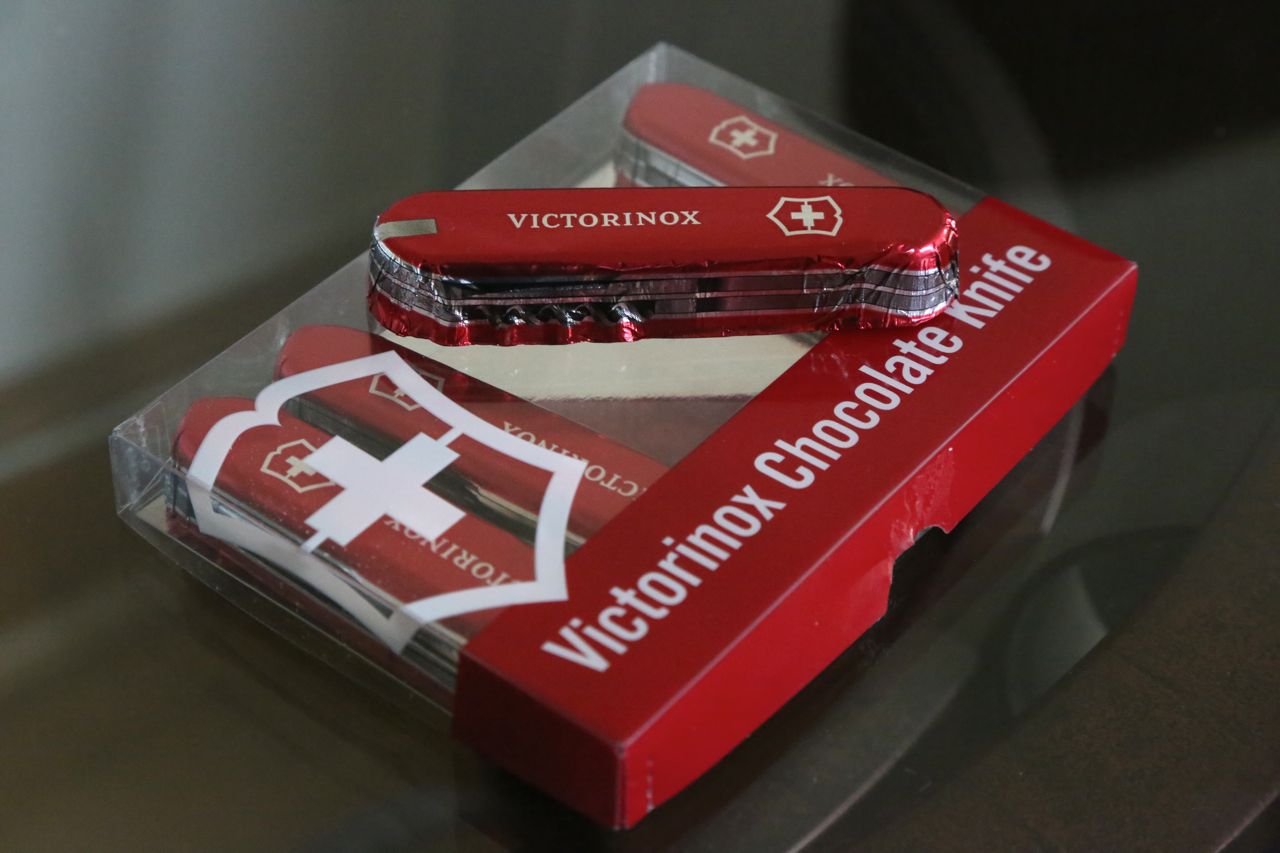 Dave and I have both been the lucky recipients of Christmas gifts from parents and students. Among a few other things, Dave got a set of chocolate Swiss Army knives -- an interesting use of chocolate! (If we were in a public school in the states they'd probably have been confiscated for so closely resembling weapons.)

I got two artfully wrapped bottles of geranium-lavender-peppermint hand soap and lotion, which -- despite the fact that I am not a fancy-soap kind of guy -- smell really nice and not at all girly. They came from a parent who I do not know well, but I was so touched that she thought of me. ("Do I smell bad?" I jokingly asked my coworker when I first opened them.) I am not a lotion person in general -- I hate smearing stuff on my skin -- but I must admit this lotion is pretty awesome and it feels great after I've re-shelved 200 pounds of books.

(Top photo: I've been trying to photograph this shop for months -- love the multiple signs and slightly campy name -- but there are always cars parked in front. Yesterday I decided to go for it anyway.)
Posted by Steve Reed at 6:08 AM

Yeah, the way things are going over here, someone would surely think those were the real thing and not chocolate --

And the shop is wonderful -- as is your photo!

I do love nice handmade soap, sandalwood being my most favorite scent and southern magnolia runs a close second but I'm with you on the lotion thing. I don't mind having it on the backs of my hands but I hate having it on the palms of my hands unless it is night and I'm going to bed. It's just makes my hands feel greasy.

Nice gifts from folks you do not really know! So thoughtful! TRENDS shop...so not trendy! and that is the point, I get it!Hope Dave.s trouble gets nipped in the bud, respritory infections tend to linger and tend to return, I know this one!! Take good care, especially if you fly- - masks are insane looking but....

Well I'm glad Dave went to the doctor - I was getting worried!

I basically live on lotion in the winter - my whole body gets dry & itchy & it's all VERY annoying (& TMI I imagine).

Wait! What's the name of that shop?

Elizabeth: A British public school might not react to them well either. But one thing we don't have to deal with at our school -- thankfully -- is violence between students.

Ellen:You know, I should try to lotion just the back of my hand. I didn't think of that. I hate it on my fingertips. I just feel like I'm leaving fingerprints everywhere.

Linda Sue: I don't think Dave would wear a mask! I think he'll be OK by then, as long as he has the antibiotics.

Bug: I get itchy too, but I just HATE the stuff.

That's hilarious, Steve! Thanks for the link. Glad you got that shot.