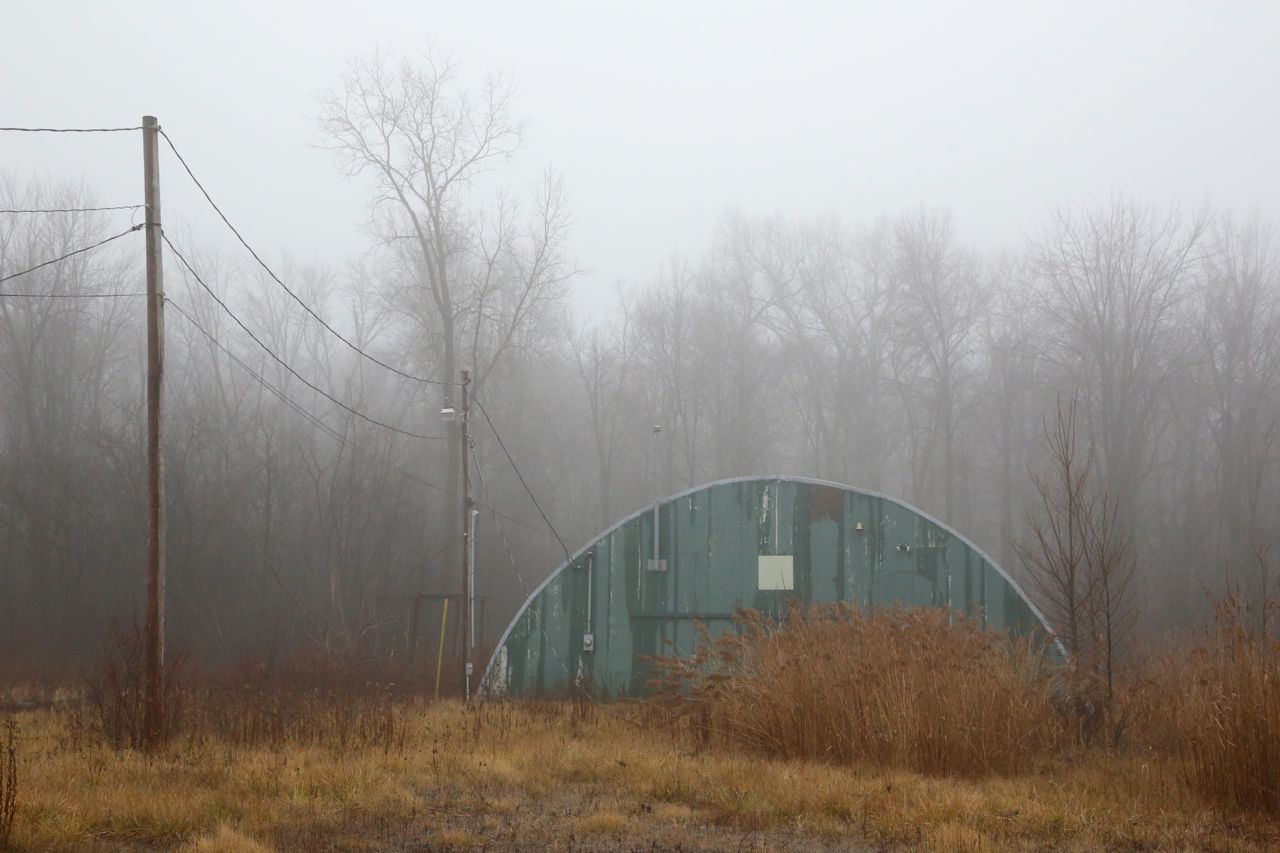 Here's what we learned from our Christmas dinner: Don't ever buy a vegetable called cardone, or cardoon. It's horrible. And I say that as a vegetable lover. We needed a green veg to go with our braised beef short ribs, and while at Kroger I saw cardone, which I'd never had before. It looks like gigantic, grey-green celery. The label likened the taste to artichoke hearts. So I thought, "Let's try this!" (Famous last words, right?)

We trimmed the leaves off, cut it up as directed, and boiled the hell out of it (also as directed). We then sauteed it. In the end, it did not taste like artichoke hearts. It tasted like quinine. It was completely inedible. We threw it out.

So much for my adventurousness.

The rest of the meal was terrific, though. Dave made a butternut squash soup to start, accented with parsley and homemade croutons. He followed that with lobster newburgh and then braised beef short ribs on mashed horseradish potatoes. For dessert we had a store-bought Heston Blumenthal Christmas pudding that we brought with us from England -- kind of a dome-shamed, alcohol-soaked fruit cake with a candied tangerine in the middle. Dave flambéed it with cognac, and it was really good.

We didn't do presents. There will be a minor gift exchange when Dave's extended family arrives on Saturday for our second Christmas. (Oh, no, it isn't over. Not by a long shot.) Dave and I didn't bring gifts -- we're buying and cooking all the food, and we figured just getting here would be something of a present, though maybe we think highly of ourselves -- but his mom bought a few little articles and put our names on them so we're not unrepresented in the gift exchange.

We spent yesterday morning going through albums and envelopes of Dave's old photos, many from school trips with students. Dave is not a photo person, so he was ready to just throw them all away. I thought we should at least see what's there, and I rescued many of them, particularly from his childhood, along with a few mementos. I also found a $100 bill inside an old greeting card!! Thank goodness we didn't just toss that. We now have some moola to pay for extra baggage on the way home! The universe works in mysterious ways.

(Photo: A road maintenance shed -- I think? -- near Dave's parents' house. It was super foggy Wednesday morning.)
Posted by Steve Reed at 11:32 AM