First Rose, and Other News 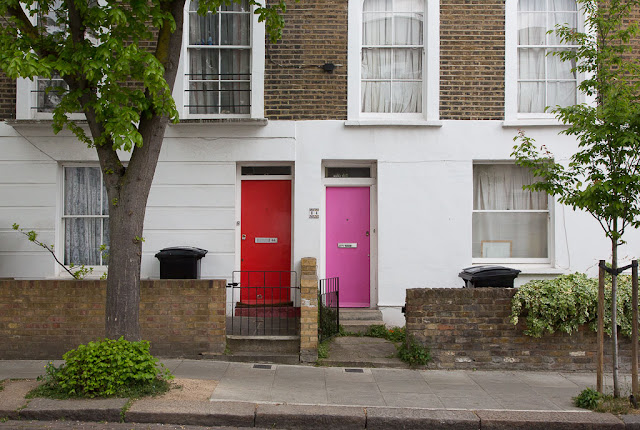 Well, thank goodness for France -- or grâce à dieu, I should say. In the face of populist lunacy, they came through with a vote for reason. Now let's hope Macron proves up to the task! The British press has been quite alarmist about how he's scheming to take banking jobs away from London, but can we blame him? The UK created Brexit -- no one else!

Speaking of Brexit, I found this article interesting, about voters in Hartlepool, in northern England, and why they're shying away from Labour and supporting the twin evils (in my opinion) of UKIP and leaving the EU. One pro-Remain voter said: "I know I’m going to get strung up for this, but I don’t think the majority of people in Hartlepool knew what they were voting for. It was primarily immigration and that’s what makes it so sad because we’re going to pay the price now." Which tidily sums it up.

We've been pretty mellow around here recently. I went to a combined birthday party for three friends from work on Saturday night. They held it at a pub near St. Paul's cathedral, which was really smart -- that part of the city, on the weekend evenings, is completely dead, so it was the ideal place to gather a large group. We basically took the place over.

I also finally heard back from the NHS about my dermatology appointment. May 26 is the appointed day. In a rare moment of vanity, I told Dave we need to get our passport photos taken for our new documentation before that date, so I don't have a huge mark on my face!

And I've been trying to figure out the new system for recycling yard waste. When the borough of Camden started collecting trash every two weeks, at the beginning of April, they also went to a paid system for collecting grass clippings, hedge trimmings and the like. So Dave and I paid, and we heard nothing. I put a bag out for collection on Friday, our trash day, and it went nowhere. So yesterday I called the borough, and it turns out we were supposed to receive yellow tags that we put on the waste bags, showing that we've paid our fee -- and the bags themselves go out on Saturday. Supposedly the tags are now on their way in the mail. 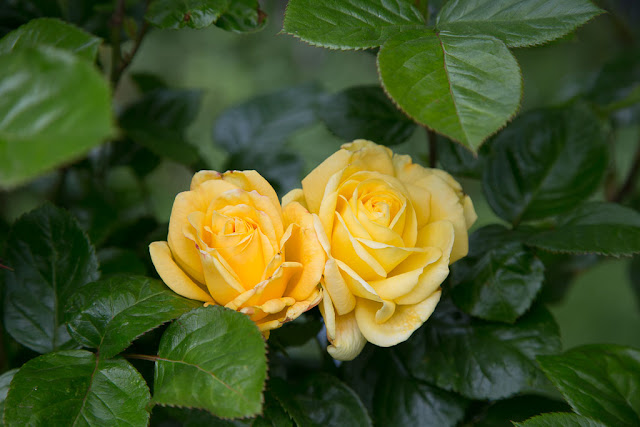 Here's our first rose of the season -- or roses, I should say. There were two other close contenders, light pink and magenta. I love how dark and glossy and new the roses' leaves are at this time of year, before they get mottled by black spot and exsanguinated by aphids. (We try hard not to spray anything in the garden for pests. We just let nature take its course. I did treat our amaryllis(es?) for fungus, as promised, but they're in a pot and not really out in the environment.)

(Top photo: Colorful doors in Camden, a few weeks ago.)
Posted by Steve Reed at 6:57 AM