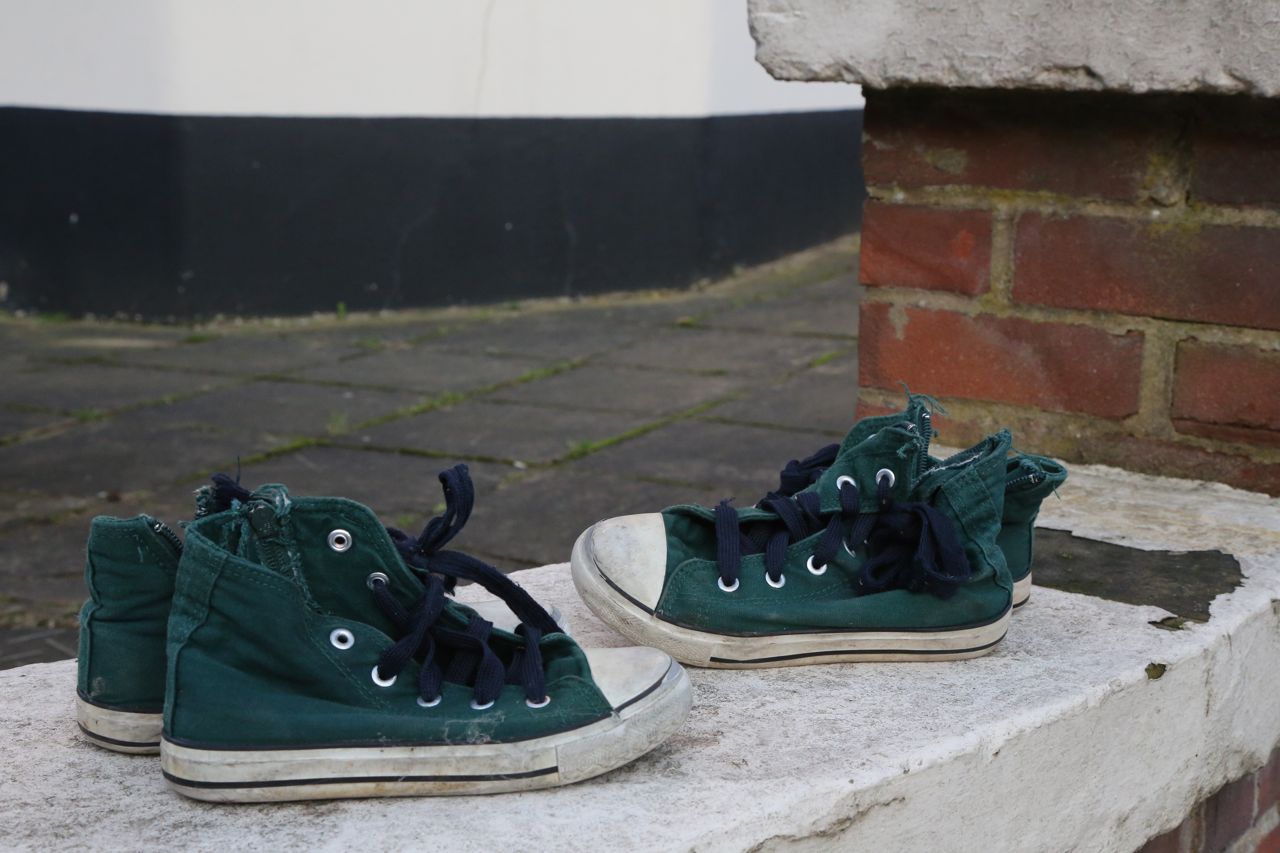 I am so impressed with the editors of Charlie Hebdo for coming up with their latest cover. I love their commitment to free speech and their insistence on reason. Bravo! I don't see anything insulting about it, and in fact it illustrates the point that most of the muslim world -- even the prophet! -- would disagree with the violent attacks in Paris. It's a message of solidarity and unity.

People who are offended completely miss the point. I don't get the controversy.

I really wonder about our species sometimes. The world seems to be slip-sliding into a religious abyss, at a time when -- if anything -- we ought to be rising above the feudal thinking perpetuated by fundamentalist religion. Here's another example -- the doctored photo in an ultra-Orthodox Jewish newspaper that removes female world leaders, including German Chancellor Angela Merkel, from the Paris march of unity. So ridiculous!

And needless to say, we see craziness from fundamentalist Christians almost every day, at least in U.S. news.

On the milder domestic front, I cleaned up the front driveway yesterday. A disconcerting amount of leaves and trash had accumulated in the parking space below our flat -- a parking space that isn't even ours -- so I got out there with a bag, raked everything into a pile and bagged it up. Then I got to thinking about the leaves, which are good for mulch and no doubt contained lots of critters, so I took the bag into the back yard, dumped it out by the fence and threw away just the trash. We can probably use the leaf mould when we garden in the spring, and the critters can continue to enjoy it for now.


I am temporarily restraining Dave from grocery shopping. After our dinner party, we have enough leftovers in the house to feed Sherman's troops. I've also temporarily cut out my nightly dish of ice cream in order to eat the ocean of candy that we were given for Christmas. A couple of chocolates after dinner is about all the dessert I need. I don't mean to complain -- we are, after all, very lucky -- but holy cow, we have a lot of food lying around!

(Photo: A couple of pairs of shoes on a wall on our street. It seems to be a thing in London to set out your children's too-small shoes for others to take. I see them all the time in my walks around town.)
Posted by Steve Reed at 6:37 AM

Like Elizabeth- the shoe thing! I find that charming and lovely.
I can't even comment on the religion thing. You know how I feel.

I was so happy to hear about this new cover on Charlie Hebdo today on the news. It's perfect. I shared a link to that doctored photo on my Facebook yesterday. I'm sure the irony is totally lost on those guys. I read a report saying they do that for the sake of modesty. So there is something immodest about middle aged women bundled up in coats and scarves. Who are these crazy men? On another note, did you hear that Russians are trying to blame the Paris attacks on Americans? They are saying that we planned the whole thing so France would see the need to step up cooperation on arresting and holding terrorism suspects. Putin really does hate us, doesn't he?
To answer your question from my site, I don't think the lady in the sequined pants is anyone famous.

Personally, I think the human race is insane. That's the only explanation I can come up with.

Those shoes are so cute...You should see some of the comments I got on my latest post...All because I said I hoped the families of those slain are able to find solace and healing...

Whether I read or agree with a viewpoint, satirical or otherwise, I would never advocate killing people for expressing a view...It is called freedom of expression and it once promoted something called civil discourse... which has apparently largely disappeared.

As a columnist for my college paper, I remember getting mail from those I managed to offend...I was also trapped for a time in the stall of a women's bathroom because a faculty person took umbrage with a viewpoint...In my writing life since, I managed to anger some evangelical Christian folk, but no-one with a gun...

I have a friend who keeps telling me that this is the last gasp, the darkness before the dawn, and that a new era of peace and love is dawning. I don't know. It's hard for me to see it though of course I'd love for him to be right. That cover, "All is forgiven"--remarkable!

Love the photo. Not sure what to make of France in the aftermath...if a guy is brown the police can take him in because, brown- if anyone interferes they are told to back off- " you are with us?" NON?"...it is all baffling and so sod, I do agree with Ellen.

I NEED THOSE GREEN SHOES!

I have a friend (acquaintance) who is all upset because Duke University is going to broadcast the Muslim call to prayer every Friday. What the heck! Three minutes on a Friday is not very much for them to have to tolerate. They have Christian services as well...

Elizabeth: Isn't that great? Normally the ones I find are much smaller than these -- like, baby shoes.

John Gray: Me too!

Ms Moon: It IS charming and lovely, and far more considerate of others than many religious people.

Sharon: Apparently some in the muslim world think we engineered the attacks, too. Just like 9/11. Oh, brother.

E: You got hostile comments on your blog? I haven't had any! You must have more readers than I do. :)

Angella: I hope that's true. I sometimes feel that way. Other times, I'm not sure who's coming out ahead.

Linda Sue: Well, that's one of the problems with terrorism. It makes life SO much harder for the people it purports to help!

French Commenter: I'm sorry you deleted your comment, but I was happy to hear from you. Bon courage!

Bug: Aren't they great? I feel certain they'd be too small for you. :) It's great that Duke is doing the call to prayer. Why not? But I'm sure people are crazy over that decision.