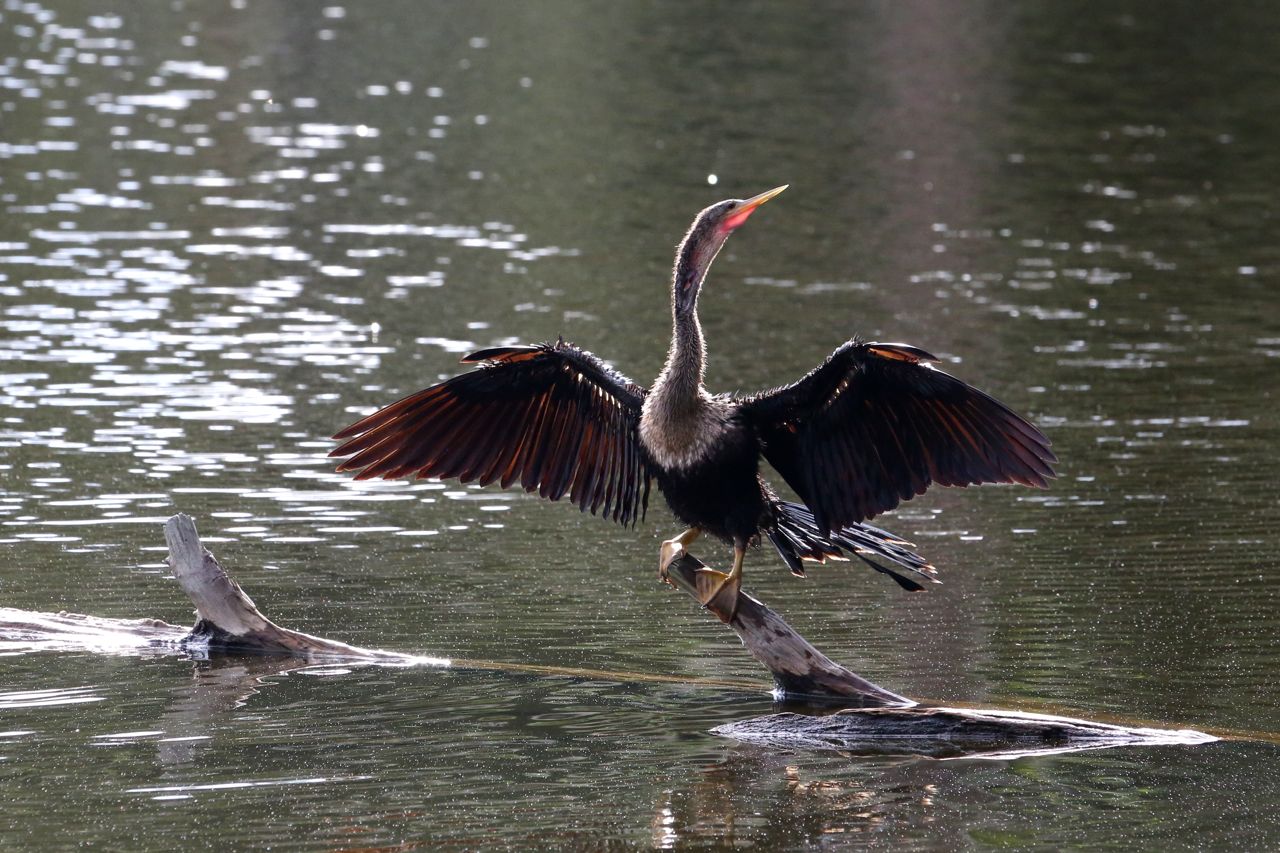 Every time I come to Florida, I wind up carrying the strangest stuff home in my suitcase. In January it was my middle school spelling bee trophy. This time around, it's table legs, a flowerpot painted by my niece, and a bowl made by an acquaintance of my parents in 1964.

The bowl has kind of an interesting backstory, actually. In the early '60s, when my parents first moved to Florida to teach at the then-nascent University of South Florida, they lived near a couple named Jack and Rachel Roth. The Roths were apparently a bit Bohemian, at least by Tampa standards in the early '60s -- my dad tells a funny story about Jack Roth parking his car on the patio of the planetarium after he got exasperated trying to find a parking space. They were both artists, assembling a collection of found-object sculptures in their front yard that perplexed the neighbors, and Rachel was a potter. My parents wound up with a few pieces of Roth pottery.

When I was at my mom's last week, I happened to notice a bowl in her side yard that she had long used as a saucer for a potted plant. It was overturned and half-buried, but on the bottom it clearly said "Roth '64." So I cleaned it up and claimed it. 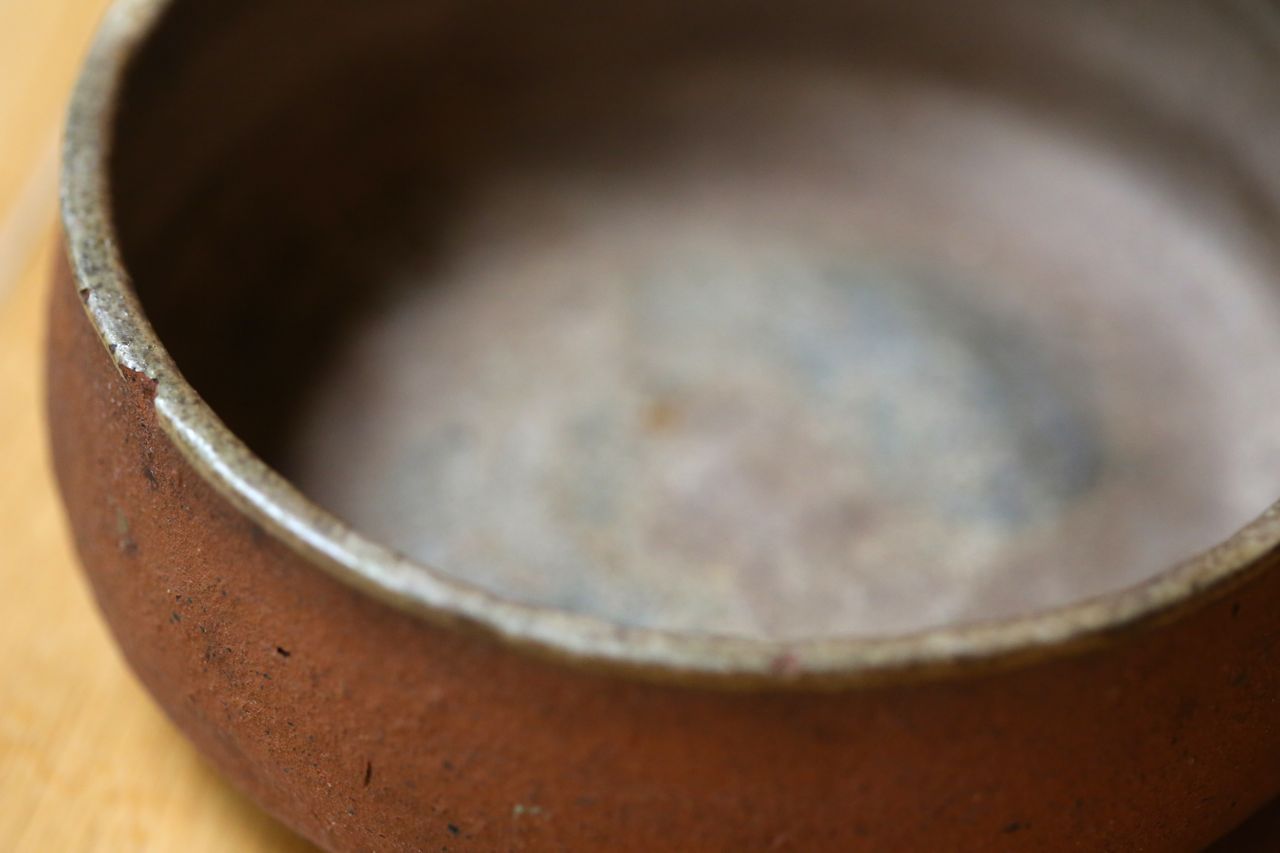 It's very earthy and minimalist, as you can see. I'm sure Dave will be thrilled that I'm bringing home yet another piece of pottery.

My mom also has a couple of mugs made by Rachel Roth -- but my brother and I use those when we're at her house, so I didn't try to claim them. 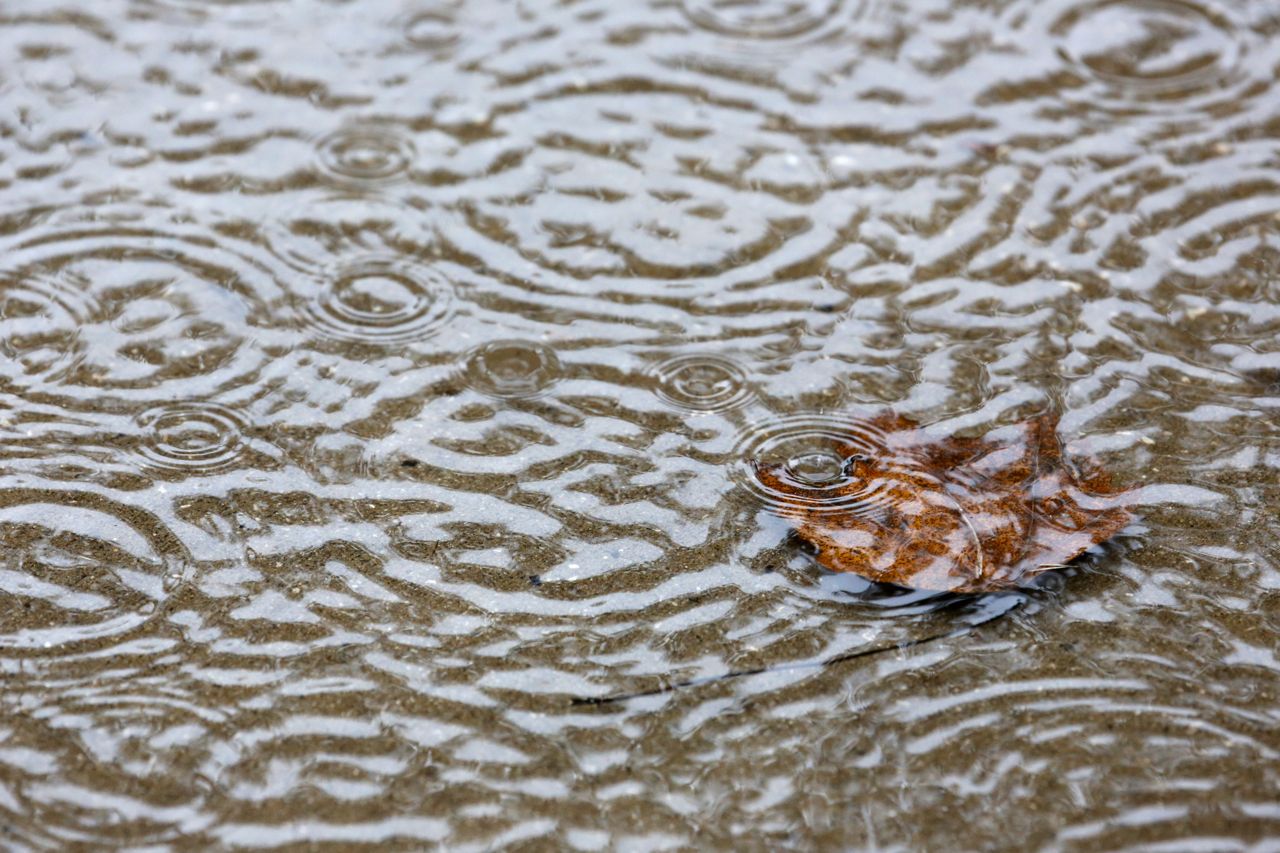 Did anyone see the "supermoon" last night? Supposedly the moon was brighter and larger, being about 30,000 miles closer to the Earth than usual. The news has been full of stories about this celestial event, but when I went outside to photograph it last night, I was underwhelmed. To me, it just looked like any full moon. I didn't even bother to download my pictures.

The spectacle may have been somewhat softened by atmospheric haze. It's super humid here and it was very rainy yesterday, as you can see above. That's a leaf floating in inch-deep puddled water on the walkway in front of my dad's house.

Oh, and did I mention my terrible martini? I went to dinner with my stepsister and her husband and son on Friday night, and I ordered a martini with olives. "Would you like it dirty?" the waitress asked. I'd never had a dirty martini, so I said, "Sure!" Well, this martini was not dirty. It was filthy. It had so much olive brine in it that it glowed greenish brown and was basically undrinkable. I sent it back, which I never do, to be diluted with a bit more gin -- and even then I wasn't pleased with it. I decided pushing a dirty martini was the restaurant's way of selling otherwise useless olive brine and saving on liquor. Never making that mistake again.

(Top photo: A wary anhinga on the lakefront at my dad's house.)
Posted by Steve Reed at 11:54 AM

I like it when you're in my time zone, but totally get why you're eager to go home. Oh yeah.

I love pottery. I love bowls. I totally would have taken that one out of the yard.
That picture of the puddle is simply lovely.
Dirty martinis suck. If you ask me.

'Supermoons', as astronomers are probably tired of explaining, are larger and brighter only by a few percents - not anything detectable by the naked eye. Here's Phil Plait on the subject:
http://www.slate.com/blogs/bad_astronomy/2013/06/20/supermoon_big_bright_moon_but_no_more_than_usual.html

excellent photos and I would have claimed the bowl too. It was cloudy here on the horizon so I didn't get to see the moon rise but, like you, have been underwhelmed with supermoons in the past. I tried a dirty martini only once and like you couldn't understand why anyone would want to drink one. I prefer vodka martinis anyway. The pink drinks in my posts about my trip were jalapeno infused vodka with blood orange juice (not fresh as we couldn't find any blood oranges but bottled) and they were very tasty.

I've been in California all weekend and had not heard about a "super moon" but, I did see the full moon and I have to agree with you, it just looked like any other full moon.

The moon was pretty spectacular out here on the west coast -- it positively loomed for a few minutes before rising fully and receding, looking like the usual full moon.

I love dirty martinis -- they just made yours wrong!