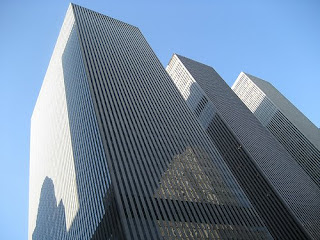 Today, just for fun, I’m taking a cue from Reya, who was recently tagged with this meme. I generally don’t tag people myself, but if you’re interested in trying it, feel free!

Their encounters were anything but intimate. “Although George delivered meat to our house on his bicycle, I didn’t really know him,” Bramwell admits. “But I discovered, some time later, that he was getting all my records from a classmate named Maurice Daniels, who was a drummer in a dance band and had borrowed them from me to rehearse with each week.”