Valley of the Dollars 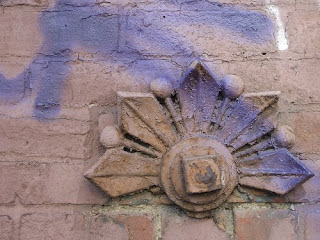 Our economy has been worsening for some time, but suddenly I feel like the signs are all around me, and growing more intense. This week, I learned of two friends who have lost their jobs. My employer is preparing for another round of job cuts. We just released our most recent earnings statement, and it was dismal.

On top of that, my 401K lost $8,000 in value over the last quarter, thanks to the slipping markets, and prices and expenses are on the rise.

I try not to stress about it too much - after all, what can I do? We all just have to ride it out. But it is troubling.

As an antidote to the somber news, Bob and I went to see “Valley of the Dolls” on the big screen last night at Clearview Chelsea Cinemas, where a special showing was being hosted by drag queen Hedda Lettuce. Quite hilarious. I haven’t laughed so hard in weeks.