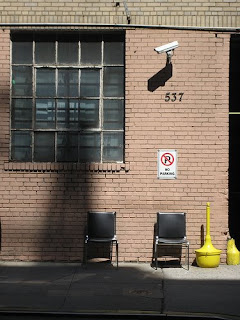 Inspired by my recent visit to the Woodstock concert site, I spent last night watching “Woodstock,” Michael Wadleigh's documentary about the festival. I remember watching it years ago, as a teenager, and loving the music -- and it remains a great movie and a terrific piece of documentary filmmaking. Thank God someone was there with cameras to record musical and cultural history being made. (But why wasn’t Melanie in the movie?)

My post yesterday shows why I could never be a theater critic. Apparently “A Tale of Two Cities” has been universally panned by the critical establishment and the fate of the show is in doubt. I actually enjoyed it! I guess I just don’t have a very critical eye. Unless something is a real stinker, I’m likely to be entertained.