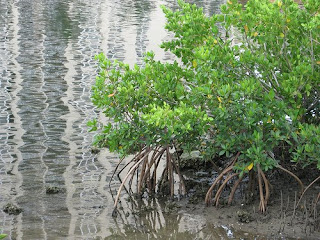 Others have said it, and I agree: Tom Cruise is a little strange.

I’m not basing that on the Oprah couch-jumping episode, which seemed pretty harmless. I’m basing it on an overall eccentricity he seems to project these days, a defensive sort of anger. Plus, while I hate to knock anyone’s religion, I just don’t see how one could so fervently support a church founded in the 1950s by a science fiction writer.

I’m thinking about Tom because I watched “Cocktail” last night, one of his lesser movies from the ‘80s. I’d never seen it, and though it’s often slammed for being bad, I thought it was actually pretty entertaining. Tom was the “it” boy for my generation, or at least one of them, and there was a time during his “Top Gun” period when I thought he was just about the hottest thing on two legs.

He’s proven himself a capable actor, in movies like “Magnolia,” and he’s also committed some egregious career missteps. Hollywood has never quite respected him. As for his eccentricity, I can’t imagine what it must be like to live in such an intense, prolonged glare of publicity -- particularly in this age of ethically questionable celebrity “journalism” and creepy photographers lurking in the shrubbery.

So, yeah, he’s a little strange. But I still kind of like him!