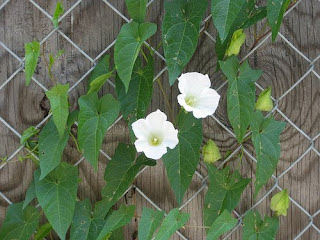 Last night I went on a three-hour boat cruise around lower Manhattan with my friends David and Mark. We chugged up the East River around Ward’s Island and then back down again and around to Jersey City and the Statue of Liberty. It was fun!

The event was billed as a singles cruise for gay men, but I went just for fun. I didn’t try very hard to mingle, I must admit. (At this point in my life I’ve pretty much decided that I am better off single -- I’ll write more about that sometime soon.)

The cruise gave us a chance to see Olafur Eliasson’s waterfalls close-up. As we paused nearby, I asked one of the bartenders, who happened to be standing near me, if she’d ever been to Niagara Falls. She said, “No! In fact, I was just in Las Vegas last year, and I didn’t go. But I’m going back to Vegas this year and I won’t miss it this time.” I thought, holy cow. They say Americans have a terrible sense of geography, but that was a shocker.