This is (Almost) Spinal Tap 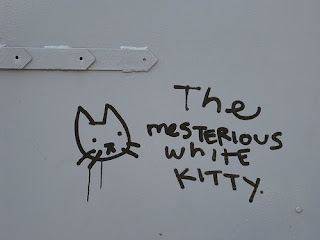 I am a casual fan of Christopher Guest and some of his dry parody films, like “A Mighty Wind,” “This is Spinal Tap” and “Best in Show.” So when my friend Angela approached me with a free ticket to a concert last night by Guest and actors Michael McKean and Harry Shearer, in which they sang songs from their films, I said, “Sure!”

It was a funny show, especially, I suspect, for those who really know the films and the characters. I was a little lost during some of the numbers, but they stand well on their own so you don’t really need a whole lot of context. And all three are genuinely good musicians.

Talk about things I never expected to do!