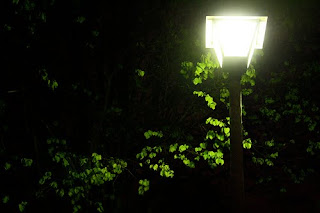 Good news, we think -- the scare about Ruby may be a false alarm.

We're not sure yet, and in fact the vet still seems to think it's cancer. But the ultrasound found nothing abnormal on her spleen, and the rest of her innards look pretty good, too. The vet said she sees some abnormalities in Ruby's liver, but as you'll see in a moment, we think that problem could be something other than cancer.

We've been puzzled all along that despite her fluid retention, Ruby acts like she feels fine. She bounces around, runs, plays, eats and drinks normally. She's been on an anti-inflammatory drug called Rimadyl to help relieve pain caused by minor bone spurs on her vertebrae, and it seemed to be working well. But when she began to retain fluid, we suspected the drug.

We asked two vets at our clinic about it, and they both discounted the possibility that Rimadyl could be the culprit. But yesterday, after we got home, Dave went online and found a specific warning of side effects including "rapid weight gain due to fluid retention."

We're waiting for more test results. The doctor yesterday switched her theory from spleen cancer to liver cancer, and took samples of the abdominal fluid to test for cancer cells, as well as some basic blood tests. My prediction is that the cancer test will be negative and the blood tests will show abnormal liver values. We're both convinced it's the Rimadyl. Needless to say, we've stopped giving it to her.

(Photo: Street lamp on a rainy night in East Brunswick, two weeks ago.)
Posted by Steve Reed at 11:48 AM