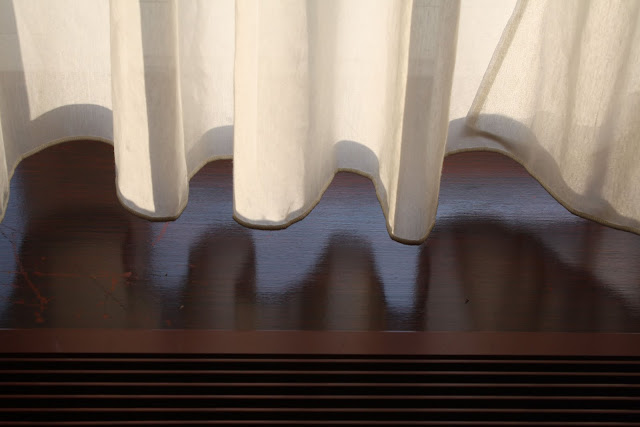 I'm lying in my hotel bed under an exceedingly warm comforter-type blanket, sipping a cup of English Breakfast tea. (Milk and Demerara sugar, naturally.) I'm not giving up coffee, but I could get into this tea habit. It's much gentler than that vat of Chock Full o' Nuts that usually starts my day.

We got to London yesterday morning, having slept about an hour and a half on the plane. Needless to say, I was bleary-eyed all day. I willed myself to stay awake, though, so as to avoid the jet-lag, and when I did finally go to bed last night I slept soundly until 6 a.m. Perfect!

We were picked up at the airport by a driver provided by Dave's new employer, the American School in London. That was a good thing, because we were struggling with five large suitcases (one of them about 65 pounds). After a meandering ride through south London, we managed to get ourselves and our bags checked into the Danubius Hotel - right around the corner and down the street from the American School - and set out to find a place to live. 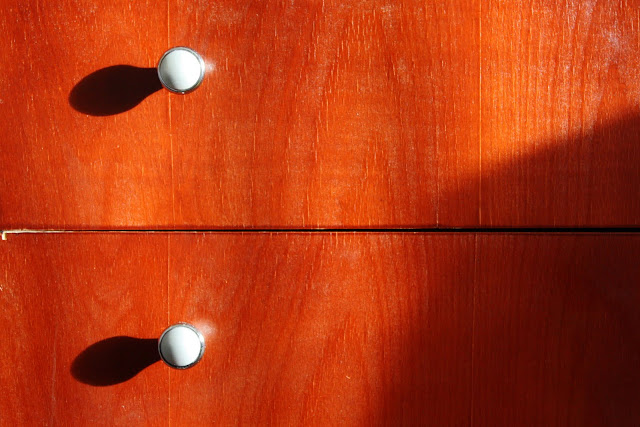 We had a lead on an apartment that sounded promising, being offered by a departing staff member at the school. So we went to check it out. It's in Notting Hill and it's rather posh - for me, anyway - but I think we're going to take it. It will help us avoid the hassle of finding a place and making applications with references, and the owner is comfortable with the dogs. I think we can swing the cost without too much pain, and we can then take our first year to get to know the city better. If we want to move to something more affordable later on, we can always do so.

We're also under a bit of a time crunch, because we need an address we can provide to our movers. Our belongings are scheduled to arrive at the port of the Thames on July 24, and after some time for unloading will be delivered to our door. The new place also comes tastefully furnished, which eliminates the need to go buy new furniture. 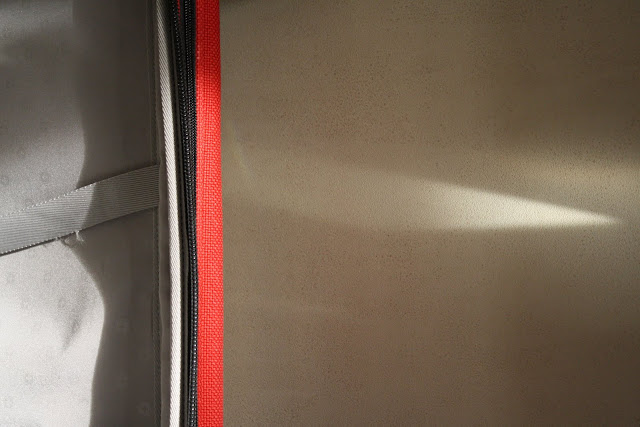 I haven't had a chance to do much else. Yesterday evening, in an effort to stay awake, I walked down to Abbey Road Studios to see the famous crosswalk where The Beatles shot their "Abbey Road" album cover. It was about 6 p.m. and there were knots of people taking photos of themselves crossing the street. I didn't think to bring my camera because, after all, it's a crosswalk! It was fun to see, though. Also, I sampled "Bangers and Mash" for lunch yesterday - not bad with a cool pint!