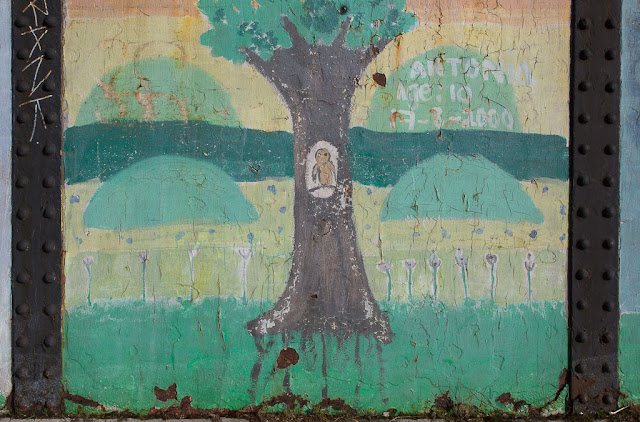 When I was walking Olga on Sunday morning, we crossed the Mill Lane Bridge over the railroad tracks where West Hampstead and Kilburn meet. The bridge was painted years ago by children, with a  tree or nature theme. It's interesting to see what the kids came up with. 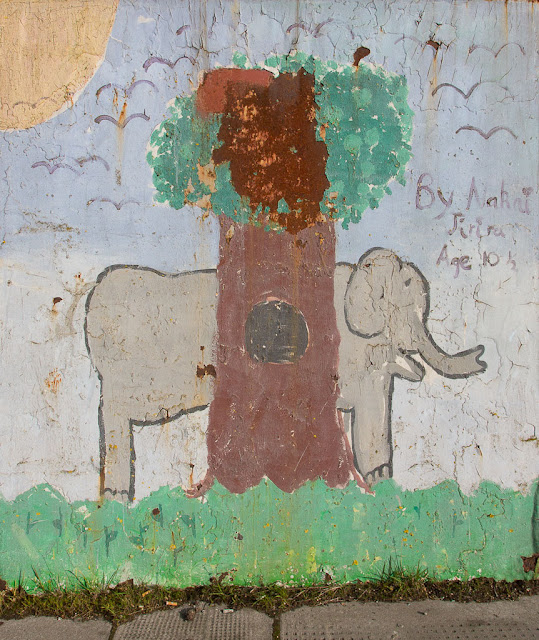 It was summer 2000 when these paintings were created -- before 9/11, before the Iraq War, before the economic crash. A different world, really. 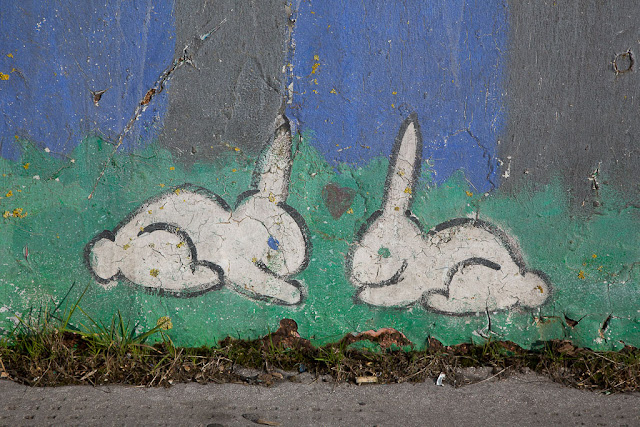 I had just moved to New York City in June of that year, and was starting my new job at the Times. My life was changing in ways I could never have predicted. Just as the world was different then, I was different, too. 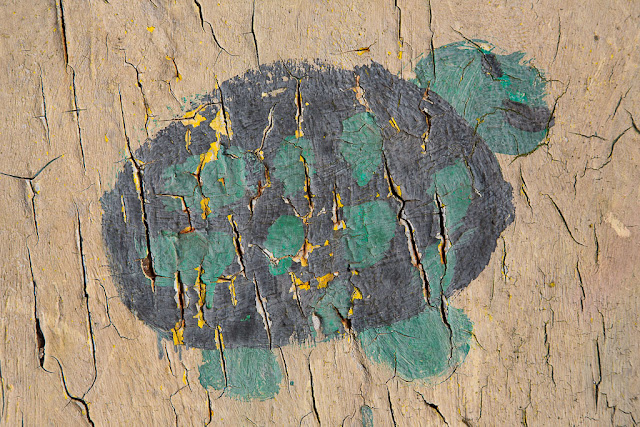 And meanwhile, in London, some kids -- kids who are now well into their 20s -- were painting a bridge, where I would walk 16 years later with a dog whose parents, and possibly even grandparents and great-grandparents, hadn't been born yet!
Posted by Steve Reed at 6:22 AM