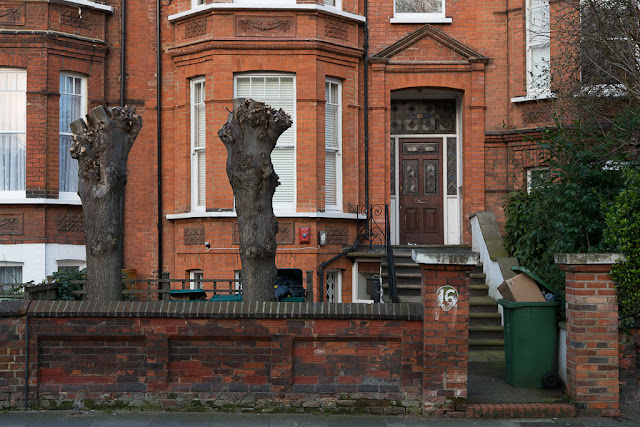 Back in October, my dad and stepmother mailed me a birthday card. But they sent it to our old address in Notting Hill, the apparently vacant (according to the neighbors) apartment where we used to live. I have long wondered whether any of our valuable mail has been piling up there, on the floor beneath the letterbox.

Well, on March 4, my dad and stepmother got my birthday card back, with a handwritten note on it that said "Please return to sender -- no longer at this address."

So apparently whoever has access to the apartment now has sifted through the mail on the floor. That's good to know. Dad and June resent the card, and I received it on Friday -- and to be honest, I thought they'd already mailed me one, so I didn't miss its absence. 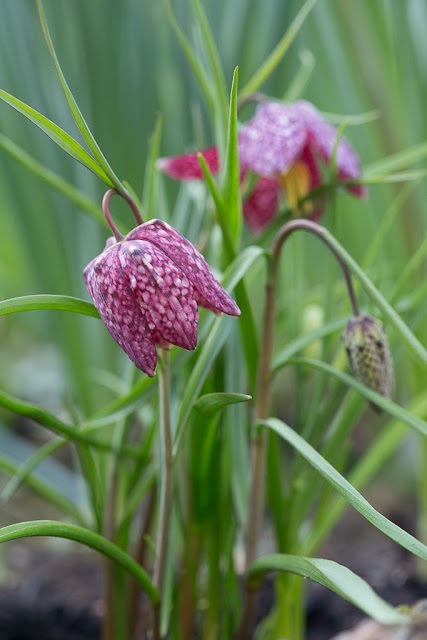 My brother had an interesting idea about Olga's recent bout of wooziness. He asked whether she was exposed to exhaust fumes during her extended period in the dog walker's van. I think that is a very good question. I sent the dog walker an e-mail suggesting it as an unlikely possibility, sort of as an aside, so in case there is a problem I can rest easy that I've done something about it! He hasn't responded -- maybe he's insulted, or maybe he's checking it out. Who knows.

I keep realizing, in little bursts of disbelief, that I haven't yet done our American income taxes. I really do need to get that show on the road. Even if they're going to fund a Donald Trump presidency, which I still refuse to believe. Despite the apparent insanity of American primary voters, I still think Trump can't win in the general election. A certain segment of the populace obviously responds to his bullying, incendiary rhetoric, but I think most people see him as, at best, clueless, and at worst, a potentially dangerous reactionary. I hope I am right. Otherwise -- apocalypse!

I saw a kid at school yesterday wearing a Kasich shirt. An interesting choice, I thought.

Bravo to Obama for moving ahead with his SupCo nomination -- a centrist with past Republican support! I can't wait to see how this unfolds.

(Photos: Top, a house on my walk home from work. Bottom: A snakehead fritillary, a new addition to our garden.)
Posted by Steve Reed at 6:59 AM