'Words Charged with their Utmost Meaning' 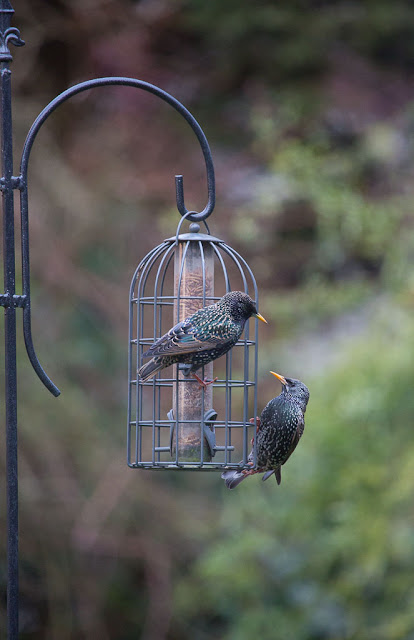 I've been reading a book called "Can Poetry Matter?" by Dana Gioia, a poet who went on to become the chairman of the National Endowment for the Arts under President George W. Bush. Gioia published this book in 1992, after its titular essay appeared in The Atlantic and caused a stir, by the standards of the literary world.

I remember hearing about the book when it came out. At the time I was living in Morocco and writing poetry of my own, so when I saw an article about Gioia and his book in the International Herald-Tribune, I paid attention. I actually cut it out and glued it into my journal. But I never had a chance to read the book until now.

Gioia argued that poetry was losing its popular audience and had become the domain of a self-conscious class of university-based writers and scholars. Poets were read almost exclusively by other poets and poetry teachers, who basically supported each other's careers by publishing each other in tiny journals and anthologies, tit for tat. He suggested ways to bring poetry back to the masses by emphasizing quality over favoritism, combining it with other arts presentations and urging poets to write more widely, for wider audiences.

I especially like what he says about the need for poetry:

"Poetry is the art of using words charged with their utmost meaning. A society whose intellectual leaders lose the skill to shape, appreciate and understand the power of language will become the slaves of those who retain it -- be they politicians, preachers, copywriters or newscasters." (And haven't we seen this, in the creep of jargon and pseudo-words like "impactful" into our language?)

He goes on to quote Ezra Pound: "Good writers are those who keep the language efficient. That is to say, keep it accurate, keep it clear."

When I began working as a newspaper reporter in the late 1980s, our newspaper in Central Florida had a page where local poetry was published. (This became unthinkable just a few years later, as paper became more expensive and print space more valuable.) Much of it was risibly bad -- doggerel about grandmothers and kittens -- but it was democratic.

I suppose nowadays, with the rise of the Internet, we could argue that more poetry is published than ever before, though how much of it is being read is probably questionable.

Gioia doesn't mention rap music in his essay, perhaps his main failure. (Granted, when it was written, rap and hip-hop were not as mainstream as they are now.) Regardless of how we feel about rap, it qualifies as poetry, with its rhymes, rhythms and assonant and consonant language. In fact it's exactly the kind of poetry Gioia wants, freed from the halls of academe.

I haven't written my own poems in ages. (This might be the last one, from 13 years ago!) And I have to confess I rarely read it -- I do have books by some favorite poets that I get out now and then, but I almost always blow past the poems in The New Yorker. I'm not sure why -- I guess there's just so much to consume, and so little time. When I do come across a good poem, in a magazine or perhaps on Elizabeth's blog, it hits me with surprising force, reminding me of the poet's power.

(Photo: Starlings on our bird feeder, Tuesday morning.)
Posted by Steve Reed at 7:58 AM