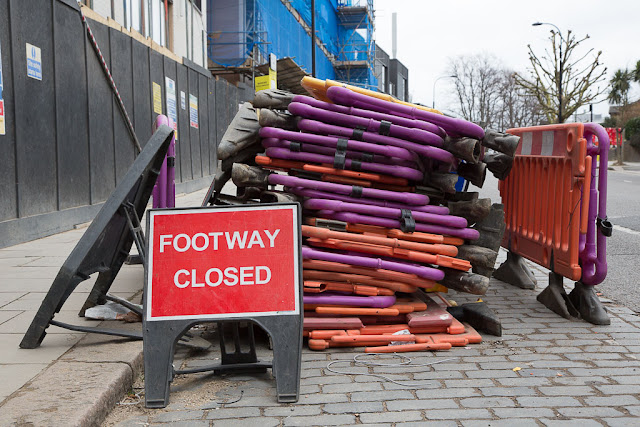 As if to compensate for our day of fun on Tuesday, yesterday was the opposite -- Income Tax Day.

As I've mentioned before, as American citizens, we're required to file income taxes each year with the IRS, even though we no longer live in the country. We are not, however, required to pay the IRS, because I pay taxes here and our income falls below the amount of foreign income we're allowed to exclude. Nor do we get any kind of refund. So it's really just an exercise in paperwork.

Every year I find myself wrestling with the same issues -- how to show my earnings on one line and then fill out the Form 2555 or whatever it's called and show those earnings as excludable foreign income. I have to document all the days I spent in the United States (keeping a blog helps in this regard!), and then this year, I had to turn around and do the same for Dave. (We filed jointly -- a first!)

It took me all morning but I did finally get everything settled.  H & R Block, whose online tax prep software I was using, passed the return with flying colors. And then, weirdly, the IRS wouldn't allow us to e-file because the number of days stated on one line (for our housing exclusion) didn't match the number of days stated on another line (for income exclusion). I'm getting into the weeds here, but I thought I was supposed to deduct the days we spent in the states from our income exclusion, but not from our housing exclusion -- because, after all, we pay rent every day of the year, whether we're here or not. And perhaps that's incorrect. Anyway, in the end, I just changed both figures so they match. From all I could tell, it didn't make a difference.

I know I say this every year, but taxes are ridiculously complicated. I mean, if I have this much trouble with them -- a college-educated (but admittedly mathematically inept) professional with no bipedal dependents -- imagine  how daunting they must seem to anyone with less education and more kids. It's absurd.

Anyway, thank God that's over. Off to Liverpool!

(Photo: Pedestrian barriers stacked in West Hampstead.)
Posted by Steve Reed at 6:34 AM