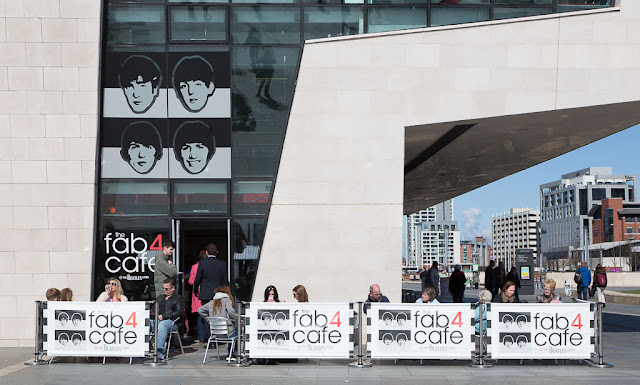 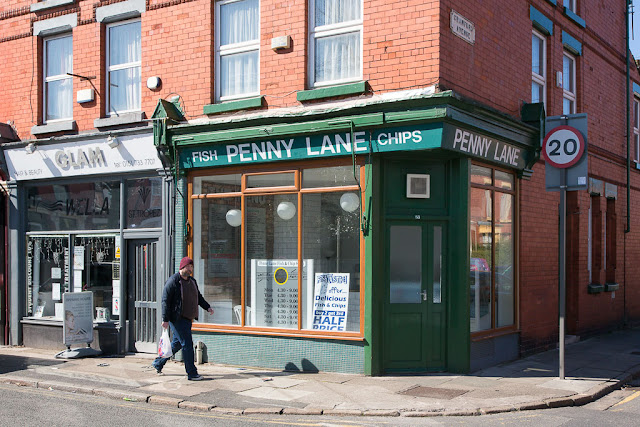 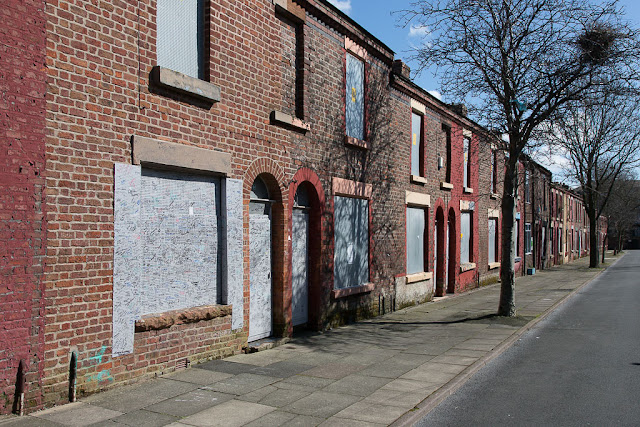 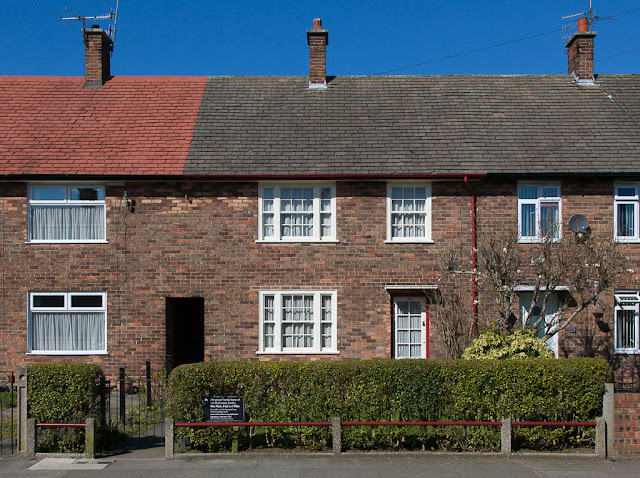 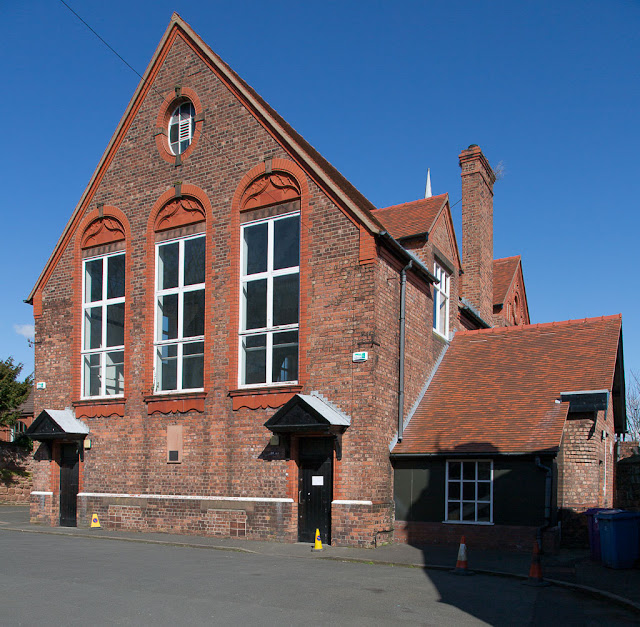 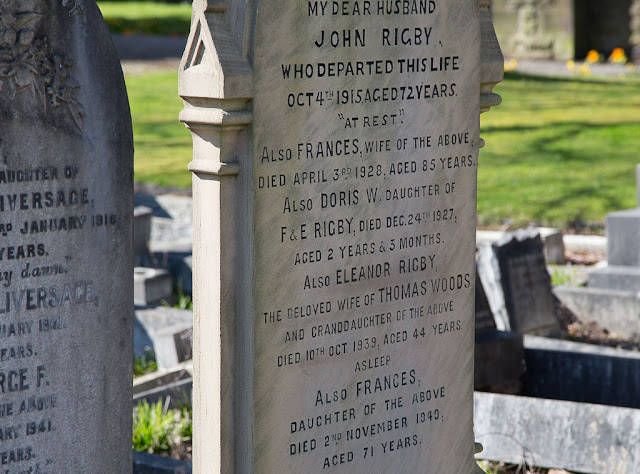 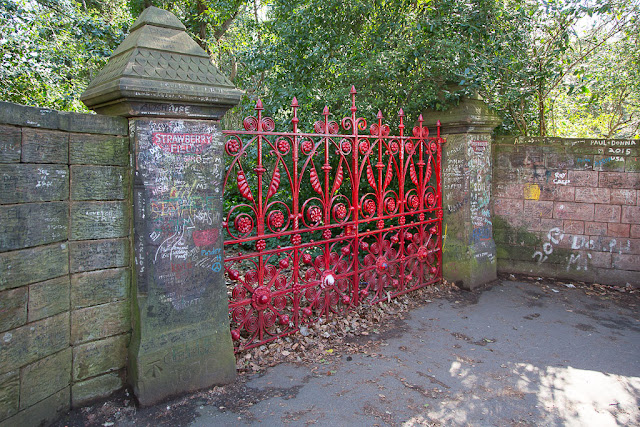 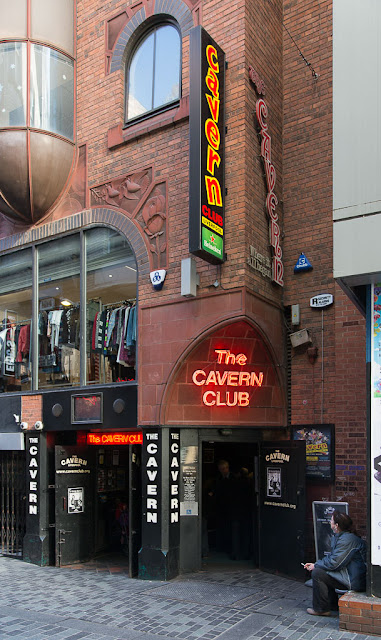 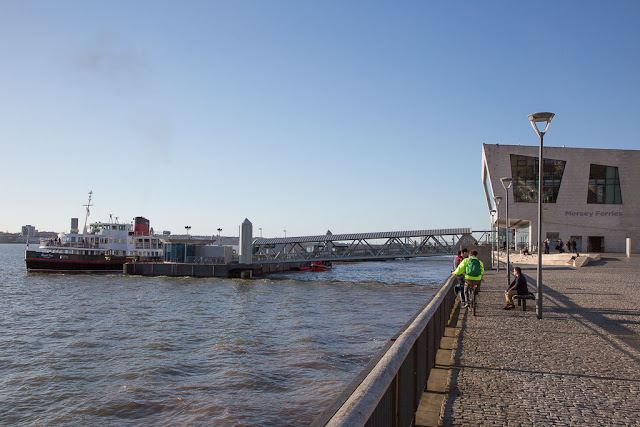 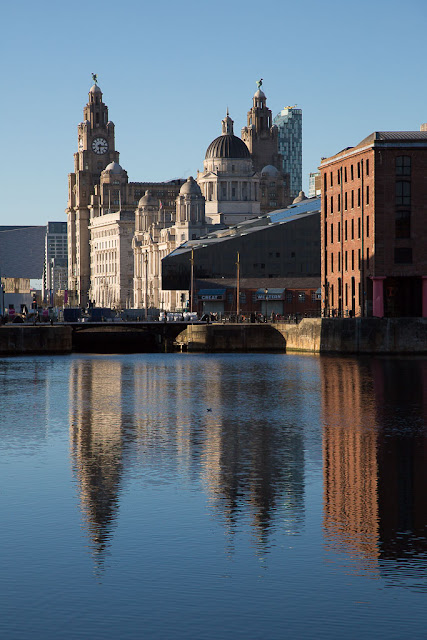 I was there last week fab city

Loved your photos...has been on my list to see since kiddom!

I am glad that you were lucky with the weather on your first day in Liverpool. Nice to see the origin of "Eleanor Rigby". I didn't know that. Did you also spot a yellow submarine surfacing in the Mersey?

You put a smile on my face this morning. It was fascinating seeing all those Beatle-related spots.
I did travel to London as an adult about 15 years ago, but I lived there for a year in 1966 when my father picked up a gig at the Imperial Defense College.
It was the height of Beatle time and all my friends were filled with envy. I wish I had gone looking for these spots then myself.
And I when I was back in the states a boyfriend gave me the Jerry and the Pacemakers album with "Ferry Cross the Mercy."
Wow, did you ever give me a walk through memory lane!

You've been on Holy Pilgrimage!
Thanks for sharing, Steve Reed. I think I especially loved the blue suburban skies...

I know the Peacemakers song only because of the Frankie Goes to Hollywood cover. I couldn't care less about the Beatles.

I love this post! All the those references to those fabulous songs! That really must have been a fun day. Well, all except for the dinner part.

I loved this, Steve! Now I'm humming Eleanor Rigby and if the past is any indication I'll be doing so all day.

I was a bit young for the Beatles at the time they broke onto the scene, but my brother, who was four years older, was well into their music and so it came into my life in a big way too. I should thank him for that someday.

interesting but not something I would do.

Great tour and photos. Now you'll listen to all your old beatles tunes. I didn't listen to the Beatles when they first came on the scene but I certainly listened to them since.

I forget which programme had that last building in its opening credits.

What a great day out - and under that brilliant blue sky.

I like the Beatles music but I would not especially go to Liverpool to see their sights/sites.

However, you had the day you were looking forward to - in spite of the pub with no grub.

I rather enjoy traveling with you, sir! Thanks for the tour!