Good News from the Spaceship 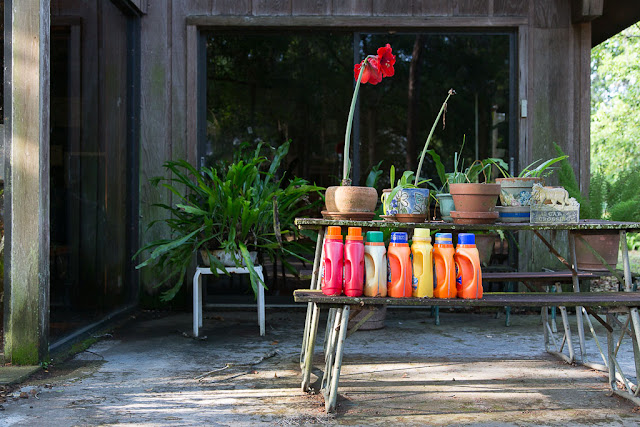 I'm sitting here at 2:21 a.m. in my dad's hospital room, watching the NFL Draft with the sound off, which is the only way I can stand it -- and even then, only barely. My dad is mostly asleep, though he's restless, lying on a gigantic white plastic-framed bed that looks like a spaceship. Hospital beds are just immense now.

The good news is that his surgery went well -- about as well as possible, in fact. Afterwards they brought him to the ICU where we all met him, and once he'd awakened a bit, he feebly talked and joked with us (declaring, among other things, that Dilaudid is "powerful shit"). My brother and I spent the night in his room, while he mostly drifted and slept.

This hospital is nice, with shiny, clean public areas in tones of brown and dark blue, and gigantic, colorful photos of flowers on the walls. (There is not, however, a giant fish.) From all I can tell, the care has been excellent.

I could do without the NFL Draft, though. Seriously. What a mystifying, tedious experience. My siblings know all the players and have endless conversations pairing individual names and teams and speculating how one draft pick affects the others. All the rounds and numbers -- it's like a foreign language that everyone in the room except me can speak. How do they know all these players? How are they so famous?

I can't help but think that if humankind invested the collective time and energy spent on the NFL Draft, not to mention football in general, in developing alternative energy sources or managing climate change, we could transform the planet.

(Photo: My dad and stepmother's side patio. I think my stepmother uses the soap jugs for watering plants.)
Posted by Steve Reed at 10:37 AM