Back Ups and Check Ups 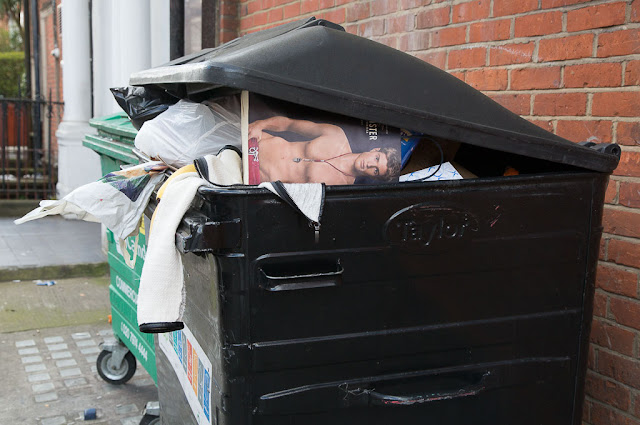 Is it my imagination or has Blogger been acting weird lately? I'm having trouble uploading photos and for some reason, my cursor has disappeared entirely when I'm writing posts. I never know where I am on the page. I suppose it could have something to do with my browser (Safari) or my internet connection (bad, but better than it was before we moved the router into the living room).

Just the other day someone was telling me my pictures wouldn't load when they viewed my blog. Once again: Weird.

It's a bit disconcerting to think that all this time I spend blogging could be wiped out in one failure of Google's servers. Flickr, where I store my photos, has recently freaked out some members by locking them out of their accounts and assigning them new logins, where -- surprise! -- their pictures are all gone. (I'm sure the pictures are still out there somewhere, but still, what a shock!) Presumably there are redundancies built in to all these systems, but sometimes I wonder if I shouldn't get one of those blog books made to keep my posts the old-fashioned way. (Probably more than one blog book at this point.)

But no. I'm trying to get away from paper, after all.

I should at least back up the blog electronically, but the last time I did that, the "export" option was uncomfortably close to the "delete blog" option, and I was terrified I would mistakenly delete it. Maybe that's no longer true. I'll check it out. 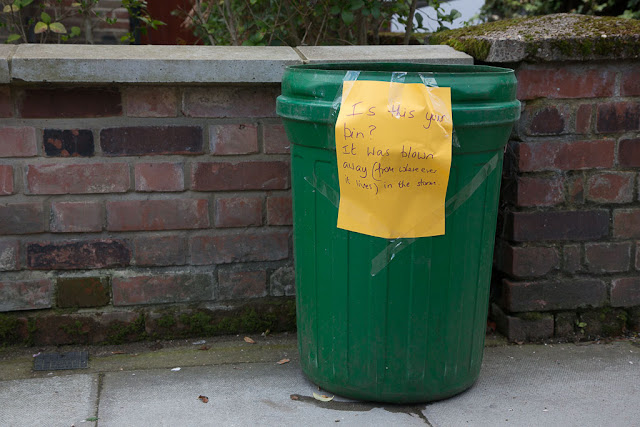 Olga and I, once again, are still in bed. I don't have to go in to work until later because I have a doctor's appointment. I went through a spell last week where I wasn't feeling so hot, and although things seem to have improved slightly this week, I figured I should get checked out. I haven't been to the doctor in a while -- I think it's been four years since I've had any kind of blood test -- so it's time. At least it buys me an easy morning!