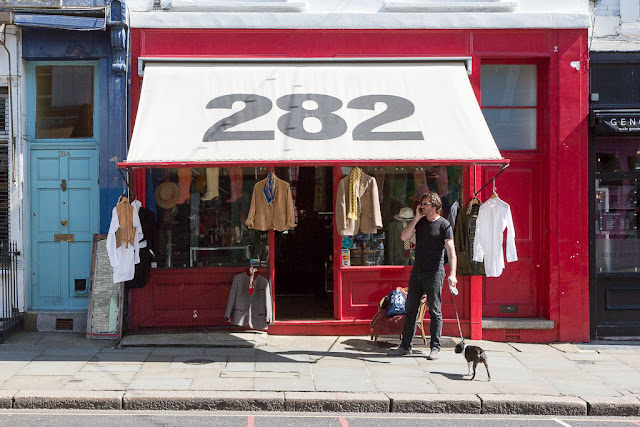 Back to Notting Hill today, to get my teeth cleaned. I'm not anticipating much excitement. I hope I'm right.

Meanwhile, Dave is off to Germany on a school trip, so I'll be fending for myself for the next several evenings. Olga and I will no doubt crash on the couch and watch some good movies. A few nights ago we started watching the BBC miniseries "The Night Manager," based on a John Le Carre novel, and although I really liked it, Dave wasn't convinced. So maybe I'll finish that.

I also need to finish "Brideshead Revisited," which Dave lost interest in around Episode 8. As I've said before, and I mean this in the best possible way: Unless a movie or TV show features photon torpedoes or laser guns, it's a hard sell for Dave. He admits it readily. (Somehow "Downton Abbey" trumped this requirement, and I'm not sure why, but I suspect the presence of Maggie Smith -- with her verbal laser gun -- made the difference.)

Last night I took out the trash and found our recycling bin full of garbage. So I moved the garbage to the correct bin, got a Sharpie marker and wrote on the top of the recycling bins "RECYCLING ONLY." I still don't know which neighbor is responsible for the rubbish-mixing, and I doubt this will help, but at least it will convey the message that some of us care! It will probably also make the neighbors hate me, which I didn't really think about until after I'd done it...

(Photo: Portobello Road, on Tuesday.)
Posted by Steve Reed at 6:30 AM