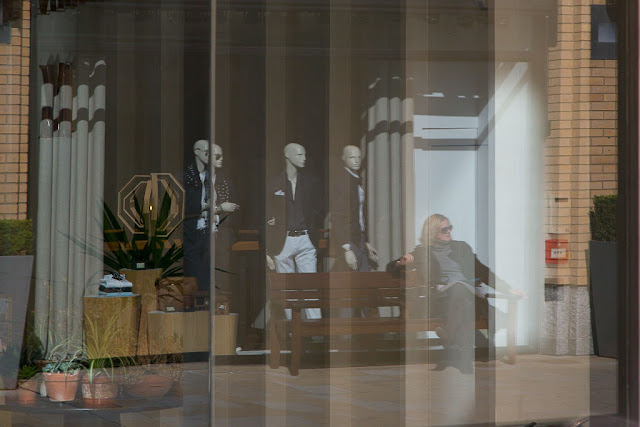 Good news! Dave has come home. He basically talked the hospital staff into releasing him -- they were reluctant because that blood protein level still isn't as low as they want it to be, but given that all other signs of infection are better and he's only on oral medications they agreed.

He was so relieved to get out of there. Not that the care wasn't good, but you know how hospitals are. He was never able to sleep very well and he had no privacy. He was especially irked by the nurses' penchant for knocking around and banging metal instruments and pans, even at 3 a.m.! Apparently there was a closet or something outside his room, and every time someone opened and closed that door they slammed it. He finally got up in the middle of the night and told them to stop it. (Evidence that, in his increasingly cantankerous state, it was probably better for him to come home.)

I went grocery shopping yesterday and bought easily digestible things I thought would appeal to him -- soup, white bread, yogurt, stuff like that. Olga slept at his feet on the couch while we watched reruns of "The West Wing." Home sweet home!

He's scheduled for surgery in about a week, but at least in the meantime he can now rest and enjoy the garden -- the bluebells and daffodils and forget-me-nots, and the crabapples, which are about to bloom next door.

(Photo: Reflections in shop windows near Sloane Square, Chelsea.)
Posted by Steve Reed at 7:20 AM