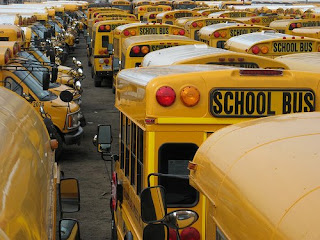 Culinary adventures with Dave continued this weekend! We tried a new restaurant on Sunday evening that specializes in “American Tapas.” We had several cheeses and accompanying pates and relishes, a beet and an asparagus salad, grilled octopus -- which was good but still looked a little too much like an octopus, which made me feel guilty -- and nachos with salmon and caviar! (Who thinks of these things?)

That was after a concert at Carnegie Hall conducted partly by one of Dave’s former professors. Playing were a high school string orchestra, a middle school concert band and a collegiate band of chosen students from around the country. Among other things, we heard Ralph Vaughan Williams’ “Fantasy on a Theme by Thomas Tallis,” a favorite of mine.

Then, last night, we made seared scallops here at my apartment, along with some sauteed spinach and a baked dish of layered gruyere, cream and celery root. (Is this really coming from MY kitchen??)

I did get out and walk yesterday afternoon. I went out to Bushwick for a few hours and explored a whole new area, and found some great street art. Also, a friend of mine from the Zendo came over to photograph me in my apartment for a project he’s doing -- somewhat reminiscent of my Japanese adventure. I can’t wait to see how the photos turn out.