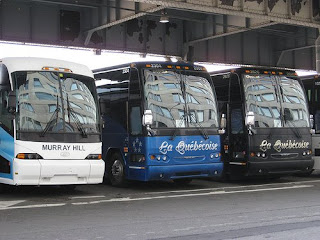 Not much to report today. It's supposed to be rainy this weekend, so I'm not sure how much photography I'm going to get done. But the good thing is, I'll finally have a chance to get back to the Zendo -- I haven't done any sitting in about two weeks and I'm definitely feeling the need to get back to my practice.

It's been a very busy week. I saw a play on Thursday night called "Cathedral" at a small theater in Greenwich Village -- it's by a guy named Joseph Pintauro who wrote some books I enjoyed years ago. I actually got to meet him, which was an added bonus. The play itself is interesting, if just a bit muddled -- it's about accusations of an inappropriate sexual relationship between a teenager and a priest. Tickets are only $18, so it was worth that.

Wednesday I went to dinner with my friend Fred, and last night I had drinks with my friend David, before coming home to watch "I'm Not There" on DVD. It's Todd Haynes' movie about Bob Dylan, in which different actors play different aspects of his personality. It's a bizarre movie, and I wouldn't say I loved it, but it was an interesting attempt at something different. (I'm not particularly enamored of Dylan. I think he's an excellent songwriter, but that's where it ends.)