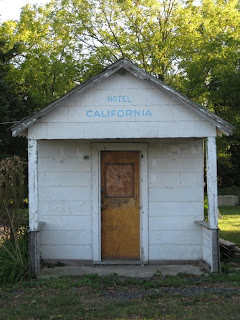 This week I read Christopher Ciccone's book about growing up with, and working for, his sister Madonna. I know, I know -- not very literary. But I found it at Barnes & Noble on the clearance rack for $4 or so, and besides, I've always liked Madonna. I've long been impressed with her ability to continually reinvent herself.

Anyway, if his book is any indication, she sounds like a bit of a pill. She's evidently very focused and very ambitious, which isn't really surprising given the level of her success. (Christopher and Madonna have had a bit of a falling out, too, so he may have an axe to grind.)

Anyway, after reading the book I rented "Desperately Seeking Susan," which I remember going to see in the theaters in 1985. In one scene, Madonna talks on a pink telephone plastered with seashells, and I remembered that telephone vividly. I liked the whole bohemian feel of her city life, and it's cool to watch the same movie now, on the other side of a decade living in New York. As movies go, it's so-so. And sadly, one of Madonna's best.