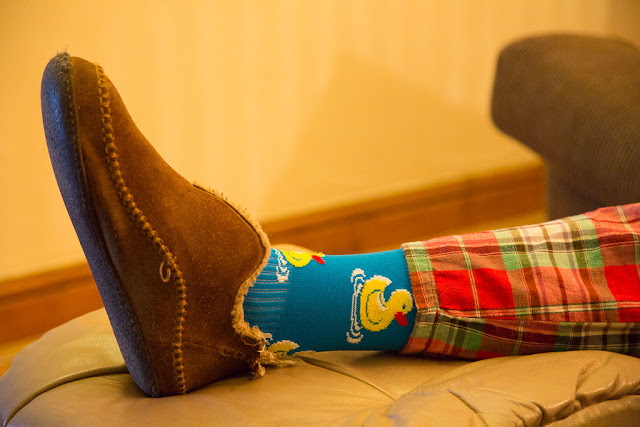 I'm still catching up on the events of Super Tuesday. I can't believe Trump has done as well as he has. I never imagined, when I was chuckling over the "short-fingered vulgarian" as he was known in the pages of Spy Magazine more than 25 years ago, that he would one day be running for president -- and succeeding.

(Incidentally, I always falsely remember that epithet as "thick-fingered vulgarian," which I suppose is pretty much the same thing. I had to Google it to be set right.)

Of course, these are just primaries. It remains to be seen whether he can appeal to a broader spectrum of voters in a general election. I maintain that he can't. A Trump candidacy would be a boon to the Democrats.

(By the way, I got an automated e-mail yesterday notifying me that my overseas absentee ballot has been received for the Florida primary, to be held on the 15th. I've done my part!)

In other news, did you hear about singer Sam Smith's Oscar speech faux-pas, in which he mistakenly asserted that no other gay man had ever won an Oscar? Apparently he based this on a misreading of a newspaper column by Sir Ian McKellen, in which McKellen pointed out that no openly gay actor had ever won. Anyway, Smith made a series of remarks afterwards that only buried him deeper in controversy. Owen Jones in The Guardian wrote an interesting column in which he pointed out how necessary it is for young LGBT people (Smith was born in 1992) to know the history of the movement.

I learned a lot about LGBT pioneers as a member of the Gay-Lesbian Coalition (as it was then known) at the university I attended in the mid-1980s. We had discussion groups and events focused on queer history, and I hope student and community groups are doing the same today. Still, I think we should cut Sam some slack -- he is awfully young, and God knows what I would have said in an Oscar speech at that age. If I'd been capable of making one at all. I shudder to think.

(Photo: Dave's sartorial choices for evening TV-watching.)
Posted by Steve Reed at 6:56 AM