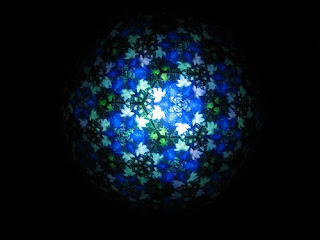 I’m back now from a weekend in the Catskills with Ched and Lettuce, involving lots of photography and wandering, as well as a couple of trippy, kaleidoscopic encounters with ‘60s-style psychedelia. (Drug free!)

We stayed near the town of Liberty, in Sullivan County, so on Saturday we explored its quaint-if-slightly-depressed downtown and poked into all the corners of the resident antique stores. Since I live in about 400 square feet, I didn’t buy anything. But Ched did, so all the merchants of Liberty should be pleased with us.

On Saturday night we got our ‘60s theme started with a screening of “The Rutles,” Eric Idle’s mockumentary based on the Beatles. Then we ventured into early-’70s territory with “The Ice Storm,” which is a visually beautiful movie, and good for a trio of photographers to watch. 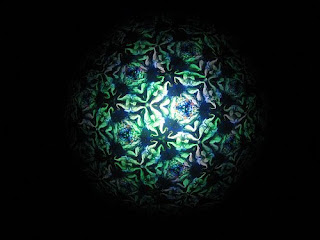 On Sunday we took some twisty back roads to get to the Kaatskill Kaleidoscope, where we lay in a dark room while a funky sound and light show played in a huge overhead kaleidoscope. We were more or less inside the kaleidoscope. That’s where these photos were taken.

We then made a quick side trip to the town of Woodstock, where, like any good middle-aged person, I bought honey and marmalade.

In the evening, we went to the site of the 1969 Woodstock concert, which despite its name is nowhere near the town of Woodstock, but rather in Bethel, in the next county. We were there for “Hippiefest,” an outdoor concert. We lay on the grass and heard from Badfinger, Melanie, The Turtles, Jack Bruce of Cream, and Eric Burdon & The Animals. I was most interested in Melanie, initially, but I enjoyed Jack Bruce and, after some initial skepticism, I warmed up to the Animals too. In fact, everyone sounded really good. 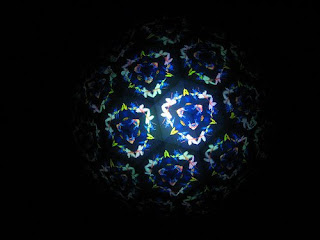 Each band only got to play about four songs, so they pretty much stuck to the hits. Melanie’s set list: “Beautiful People,” “Brand New Key,” “Ruby Tuesday,” “Look What They Done To My Song, Ma.” Check out Ched's excellent photos of concert-goers here.

Adding to our adventure, we promptly got lost after leaving the concert, and drove around on some of the darkest, hilliest, windiest roads I’ve ever taken -- featuring hills so steep that you couldn’t see down the other side as you topped the rise. We eventually found our way, as you can surmise from the fact that I’m typing this post. Whew!

Anyway, it was a great weekend. Thanks especially to Ched for all her hospitality! Here’s a one-minute video from the Kaatskill Kaleidoscope, so you can have a mini-psychedelic experience of your own: