Not Being My Best Me 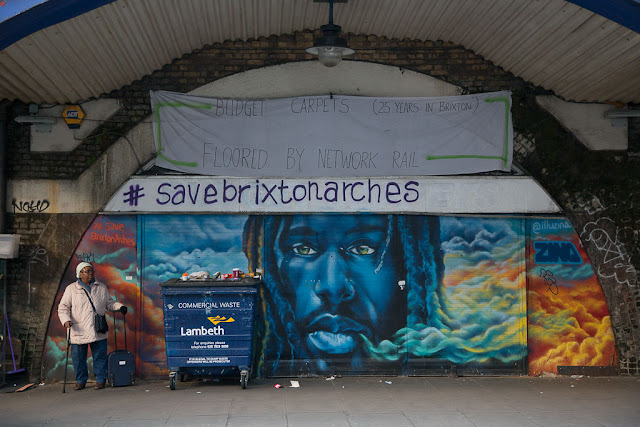 Yesterday was a faculty and staff development day at work. We had no students and most departments were deep in meetings all day. I went to a course focused on workplace diversity called "Is it OK to Ask?" We considered different workplace scenarios that might give rise to employment complaints or legal action -- like telling off-color jokes in the office, that kind of thing.

I was going to attend a second workshop in the afternoon, called "Being the Best You," which somehow involved Method acting. A coworker of mine took it in the fall and said it was worthwhile, but unfortunately only two people signed up, so it was cancelled. I guess we'll never be the best us.

(In the end, the cancellation was a good thing, because learning whether or not it was OK to ask took 3 1/2 hours. By the time that was over, my best me was done for the day.)

I spent the afternoon catching up on some odds and ends in the library. And now, we're off work for the next week! This is what's known as February Break, or Half-Term Break in English schools. Dave and I aren't traveling anywhere, and I'm looking forward to getting stuff done around the house and having a few days out and about in London.

On a completely different subject: Want to see something really annoying? Have you heard that banks are exploring charging negative interest rates to depositors -- in other words, charging you to store your money?

(Photo: Brixton, South London. Information about the campaign to save the small shops in the Brixton Arches can be found here.)
Posted by Steve Reed at 6:28 AM