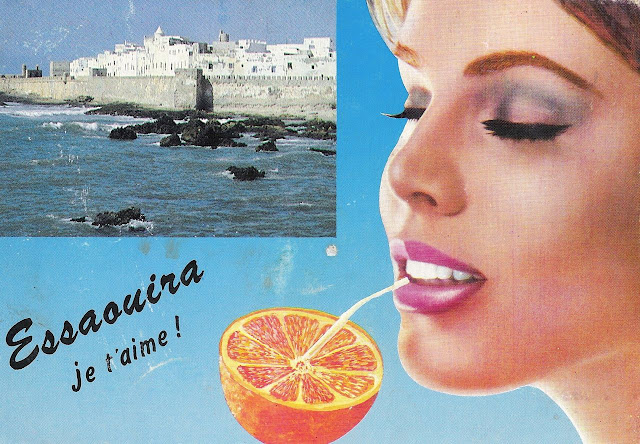 Still cleaning out the old stuff...*

Isn't this a creepy postcard? I mean, seriously. The scale of the disembodied, hovering orange relative to the overly made-up, apparently anesthetized face. Sheesh! Courtesy of my friend Carolyn, it's from Morocco, where many, many odd postcards once could be found. 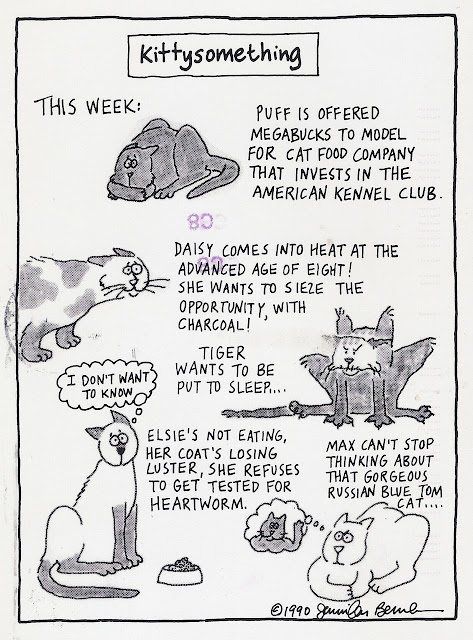 As some of you know, I was a huge fan of the old TV show "Thirtysomething." Hence this card from my friend Liz, mailed in 1995. 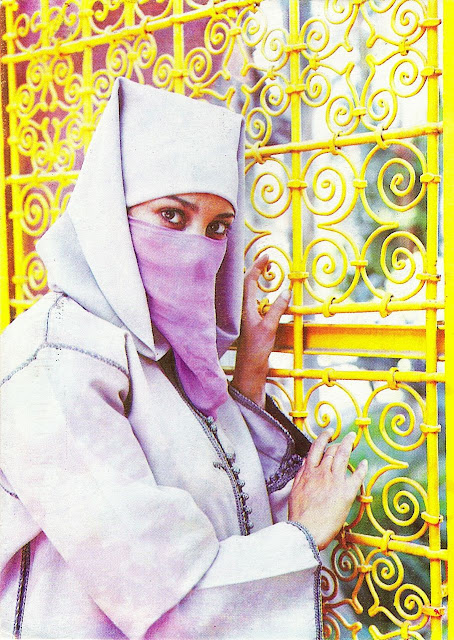 Another old Morocco postcard, also from Carolyn. Sultry, and yet...not. 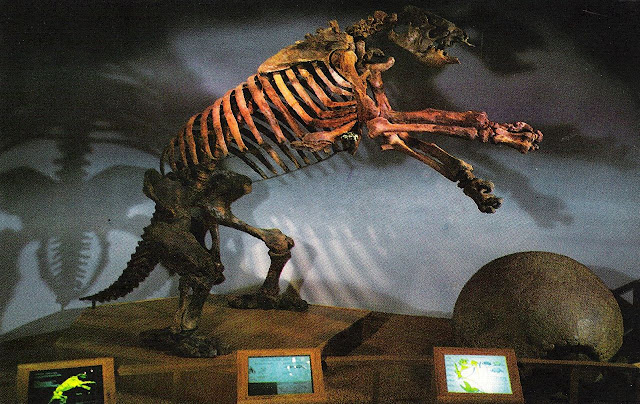 My friends Kevin and John sent this to me in May 1984, my senior year of high school, when they went to Daytona Beach while I was stuck at home for four weeks with mononucleosis. Knowing my enthusiasm for tree sloths they chose a card featuring the skeleton of a giant ground sloth, on display at a local museum. "I wonder if he died of mono?" Kevin wrote helpfully. 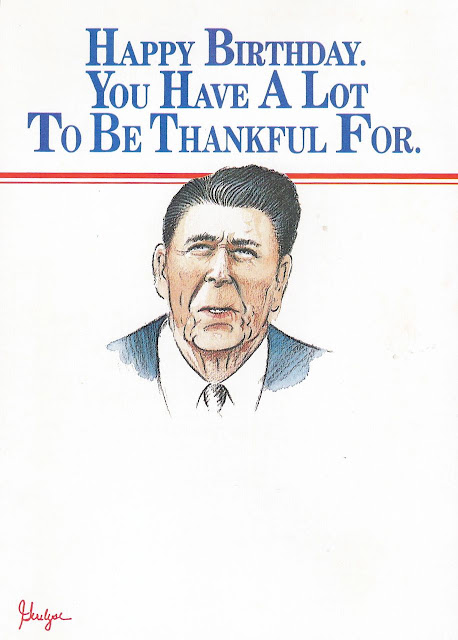 Back then, we thought Ronald Reagan was as bad as it could get. Boy, were we wrong! 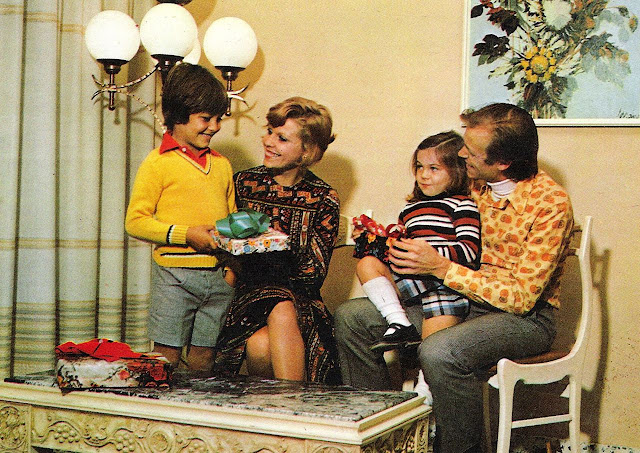 My friend Liz sent me this card from Marrakech in August 1993. (It was printed in Spain, so we can't pin this one on the Moroccans.) "You are the one person I thought would really like this card," she wrote. Very retro, even then! 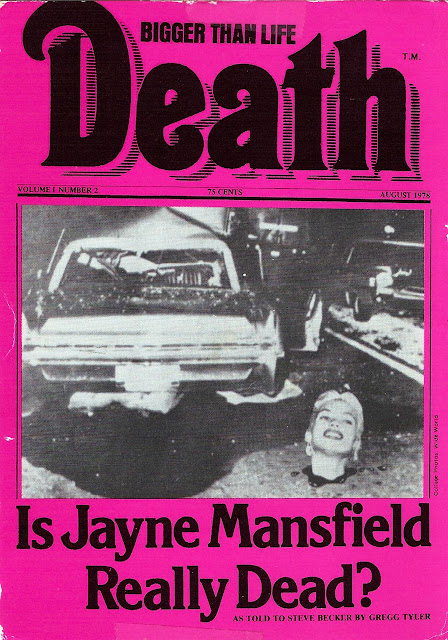 This might be my favorite -- mailed from Key West by my friends Arthur and Cherie in 1989. "I couldn't think of anyone who would appreciate this card more than you," Arthur wrote. I'm not sure what that says about me. But he's probably right.

*Unlike the old valentines, I saved all these!
Posted by Steve Reed at 5:16 AM