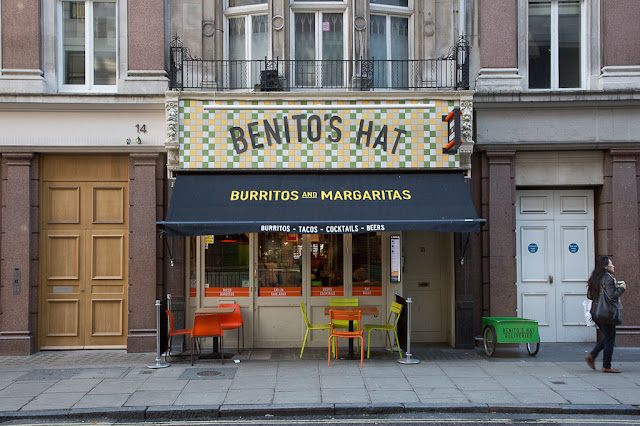 I was a whirlwind yesterday. I cleaned the flat and then, purge-o-rama! Dave has a habit of piling clothes rather haphazardly on top of his wardrobe, until there are leaning, sliding piles. I took them all down and went through them, refolded everything, put away what he wanted to keep and bagged up what he didn't. He was very cooperative through this process, and we even found several items (a brand-new unworn shirt, a pair of navy blue pants still in their packaging) that I suspect he'd forgotten he had.

I also found some literally moth-eaten pants in a closet. Dave had been saving them because "they're nice pants," as he said, but he never wore them. As a result, we didn't discover the nibbled filigree from the moths until it was too late. I had to throw them out! I guess we should get some mothballs.

Anyway, now Dave's clothing is much more manageable. I cleaned out my own clothing, too, as well as our bookshelf and some other odds and ends. There's more to do, but we're in much better shape than we were. We carried six bags of stuff to the Oxfam thrift store, plus some jackets on hangers.

Although somewhat inspired by the Marie Kondo book, I didn't re-fold everything as she suggested and free my socks (for example) from the torment of being balled up in a drawer. That's how you store socks, as far as I'm concerned.

I really want to work on the cabinets in the dining room, where we have boxes we've never unpacked after our move from Notting Hill to West Hampstead. I mean, really. If we haven't used that stuff by now, a year and a half later, do we need it?

In the afternoon I took Olga to the Heath, and I didn't bring the camera this time, so there are no photos. But you know what they'd look like anyway. She got terrifically muddy (again).

Last night a wildly windy, rainy gale passed over as I sat in the living room. I think it may have been part of Storm Imogen, our latest named weather event. I thought she was supposed to strike today, but maybe she showed up early? Southern England is supposed to have crazy winds this morning, but I think that will mostly affect the areas in the southwest. It sounds pretty calm out there now...

(Photo: Near Oxford Circus, a few weeks ago.)
Posted by Steve Reed at 6:44 AM