Alfie and Poppy and Michael and Freya 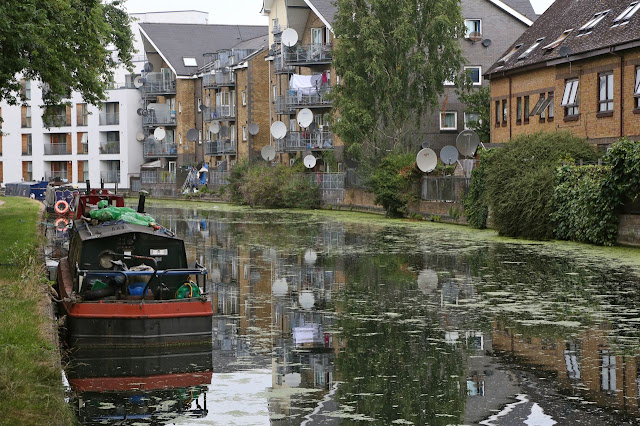 I read a fascinating article yesterday about baby names in England. What do you think was the most popular name for baby boys born in London in 2012?

Not Michael. Not William or Charles or Philip or George.

No -- it was Muhammad. A total of 768 boys were given that name, 102 more than the second-most popular name, Daniel, with 666. And Mohammed, which is only marginally different, was the fourth most popular name, with 611.

That's just in London, but in some other parts of England, including Yorkshire and the West Midlands, Muhammad and Mohammed both rank in the top 10. In all of England and Wales, Muhammad is the 19th most popular boy's name, Mohammed is the 26th, and Mohammad is 60th. If we lumped them together as spelling variations of the same name, they would place higher -- but we would also have to combine other similar names listed separately, like Charlie and Charles, so the list would be rejiggered a bit.

Isn't that interesting? It certainly surprised me. The lists come from the UK Statistics Authority, which reports to Parliament; the data are available here in spreadsheet form.

Harry was the most popular boy's name in all of England and Wales -- there were 7,168 Harrys. The others in the top five were Oliver, Jack, Charlie and Jacob. We are apparently becoming not only a more diverse but also less formal society, because James, Henry and Charles are farther down on the list. David, Nathan, Michael, Matthew and Ryan are all sinking in popularity.

Among girl's names, there is no obvious parallel to Muhammad. When I lived in Morocco I knew lots of girls named Aisha and Khadija, which are common Muslim names, but Aisha charted at number 87 and Khadija didn't make the list. The top girl's name by far in England and Wales, and in every region of the country including London, was Amelia -- with Amelie and Emilia also charting at lower positions. Olivia, Jessica, Emily and Lily round out the top five nationwide.

There are other surprises. I have never heard of naming girls Isla (8 on the list), Poppy (13) or Freya (19). Alfie is surprisingly popular for boys, at seventh place nationwide.

What's it all about, Alfie?

(Photo: Satellite dishes on the Grand Union Canal, last week.)
Posted by Steve Reed at 7:27 AM