Not A Lot Of News 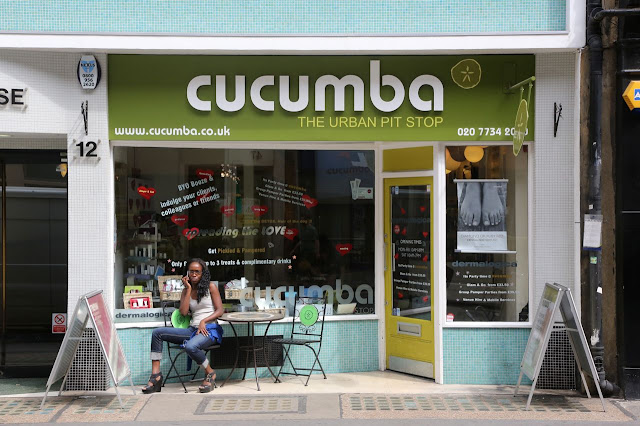 I went to Soho yesterday to see "Frances Ha," the new-ish film by Noah Baumbach that seems to have garnered pretty positive reviews, at least the ones I've read. It was good -- fun and smart in a talky, twentysomething, New Yorky way. While there, I noticed an unusually large number of guys walking around in blue plaid kilts, apparently gearing up for the England vs. Scotland football game last night at Wembley.

It was good to get out of the house. I thought I'd give Olga some time by herself, so she can continue to get used to it before I start work on Monday. Her dog-walker comes today for the first time, so we'll see how that goes.

Otherwise, I vacuumed. I washed the sheets. Not much going on in this corner of the world!