Not Blogging About Work 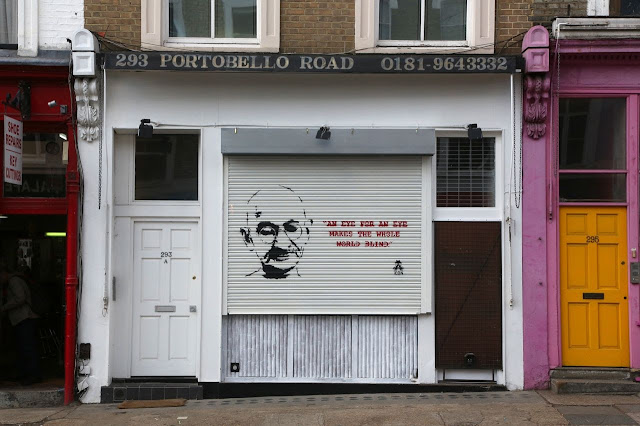 Oh, there are so many things I could write, but many of them have to do with work and I've sort of promised myself (and my coworkers!) that I won't blog about the job. I have nothing snarky or negative to report -- it would be more like my musings about what's gone well and what it's like to learn to interact with the kids -- but I suppose I should just let all that unfold within for now. Internet discretion is such a drag.

It makes blogging a bit tough, too, because such a large portion of my brain is occupied with work stuff at the moment. C'est la vie.

Did you see the article in a recent New Yorker about police property seizures? As is well known, police departments can seize money, cars, houses and other property that investigators believe was used in or gained via the commission of a crime. Drug money, grow houses, that sort of thing. What I didn't realize, and what this article made clear, is that some police departments are seizing the property of completely innocent people who are never charged with a crime (because there's no evidence) and who are subsequently unable to hire lawyers to get their stuff back. It is truly shocking.

In one memorably recounted incident, police in Detroit busted up a music event at a local museum because, they alleged, the proper permits weren't in place. All the guests, after being made to lie on the ground, were issued citations and forced to turn over their car keys and their vehicles were impounded. They then had to pay hundreds of dollars each to get them back again, or risk forfeiting them entirely.

Tactics like this, of course, earn police departments a pretty penny.

In some cases, like the one in Detroit, courts have ruled that the police have overstepped their bounds. (As I recall from the article, the police have appealed.) But other cases, particularly against individuals, have been less successfully challenged. It's really unbelievable. Go read that article.

Olga is a little sluggish this morning -- I suspect she's eaten some sticks, or bits of Carnival detritus, while in the company of her dog-walker, which will be the subject of a phone call later. (It hasn't slowed her down much -- she saw two cats on her morning walk and nearly pulled my arm off trying to get at them.) Meanwhile the streets are much cleaner this morning, so we're pretty much back to normal.

(Photo: A storefront on Portobello Road. Seems appropriate in light of recent events in Syria.)
Posted by Steve Reed at 7:10 AM