Not The Only Messiah 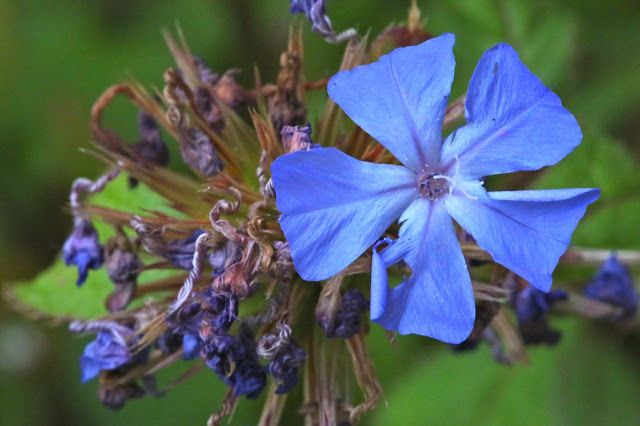 We had a last-minute change of plans yesterday and I wound up going to work -- so I've broken the post-vacation barrier and now I'm on the full-time treadmill! It was actually good to get out of the house and have something to occupy my mind. I think I'll like being busy after several weeks of vacation and a couple of years of working (and not) at home.

So, I mentioned baby names the other day, and some of you commented about the recent news story involving the baby named Messiah. I'm sure we all thought that was an incredibly unusual name to give a child, right? Well, I read yesterday that last year, an astonishing 762 baby boys were named Messiah in the United States -- making it about as popular as Scott or Jay! What the heck is going on out there?!

The same column cites a couple who tried to change their family name to ChristIsKing, while naming their son JesusIsLord and their daughter Rejoice.

Far be it from me to cast aspersions on people's personal lives, but you know what? That is just plain crazy. That is fanaticism.

Which leads me to Egypt, a scary situation if ever there was one. It's frustrating to read the articles about the mayhem there, just as it's frustrating to read about Syria -- because all the possible outcomes seem so terrible. And what should our role be, if any? Do we stand by and watch as civil war erupts? A friend posted a column on Facebook that I think succinctly explains the roots of the conflict in Egypt, but there just don't seem to be many short-term solutions. Long-term, I think we need to do exactly as the column suggests -- better integrate the world's poor into an economic system that benefits them. Above all, and this is me talking, we need to control our population -- because creating billions more American-style consumers isn't going to benefit us or the planet, as we've seen from the mayhem created by burgeoning wealth in China. That's merely guaranteed that there won't be any rhinos left.

OK, enough of that. I'm not solving any international problems here. I just think there are too darn many of us and that's the bottom line. There's a school of economic thought that says continual growth is essential -- that if we're not growing, we're dying -- but what's the end point of that kind of thinking? Some economists bemoan the shrinking birth rates in certain countries, but I am hard pressed to see any kind of negative side to that trend.

On a brighter note, Dave and I have started watching "24" on Netflix. I know we are years behind on this, but I've never seen it. It's a fun show, though already wildly inconceivable, and we're only seven episodes in!

(Photo: Plumbago on our balcony.)
Posted by Steve Reed at 8:55 AM