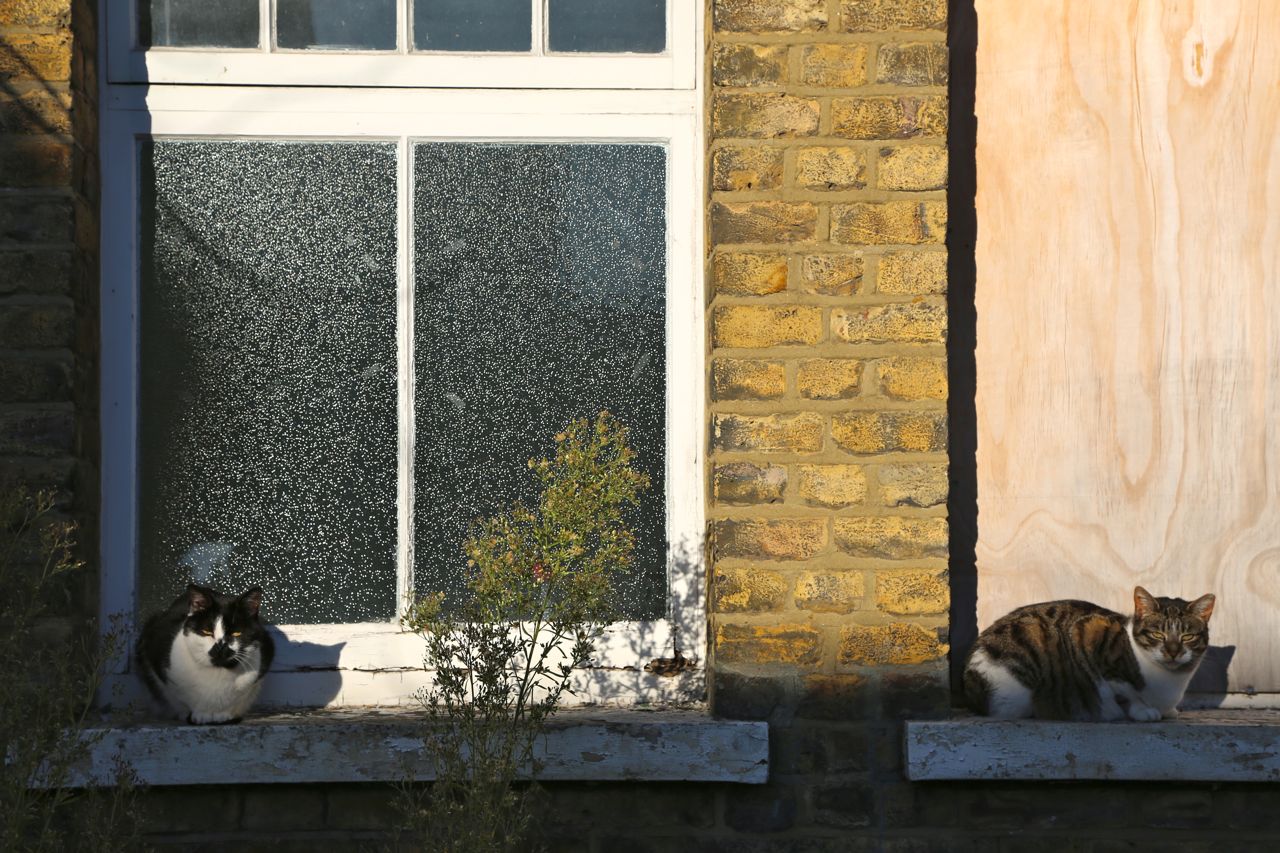 OK, I have to boast about something. I will try not to be obnoxious.

Yesterday I read an article about "cultural memory" in The New York Times. It described a series of studies over several years in which researchers asked college students to write down as many presidents as they could remember, in order. They had five minutes to do so. They then asked a group of adults to do the same thing.

The results? People remembered the first few founding fathers, "after which memorability plunged to near zero." It rose again with Abraham Lincoln, Andrew Johnson and Ulysses S. Grant, then faded until Franklin W. Roosevelt. Then, depending on their age, people remembered more recent presidents -- but younger people didn't remember Eisenhower, for example, while older people did. The study suggests that cultures "forget" the same way individuals do.

Here's where the boasting comes in. I thought I would try that same exercise -- and I did so well I couldn't believe it. I remembered every single president, in order, with only four mistakes. I forgot Zachary Taylor entirely (which seems forgivable), I reversed Coolidge and Harding, and I had Van Buren and Garfield in the wrong places -- but not by much.

I'm going to chalk this ability up to childhood stamp collecting. The U.S. put out a set of stamps, in the 1930s, featuring all the presidents in order. Perhaps I absorbed that knowledge from repeatedly seeing the stamps in my album. I mean, I'm sure I studied the presidents in school too, but it seems unlikely that I'd remember them solely from the classroom.

In other news, I wore the Christmas sweater yesterday. It was a big hit with the kids, as expected, but also with fellow faculty and staff members. The downside is that it's pretty darn warm -- not because of the LED lights, but because it's probably made of some awful polyester fabric. I'll try to wear it one or two more days before we break for the holidays, and I may even take it to Michigan and wear it there. I'll need warmth in Michigan!

(Photo: Cats just around the corner from the animal hospital where we got Olga spayed years ago. I was back in that neighborhood for photography on Saturday.)
Posted by Steve Reed at 7:19 AM