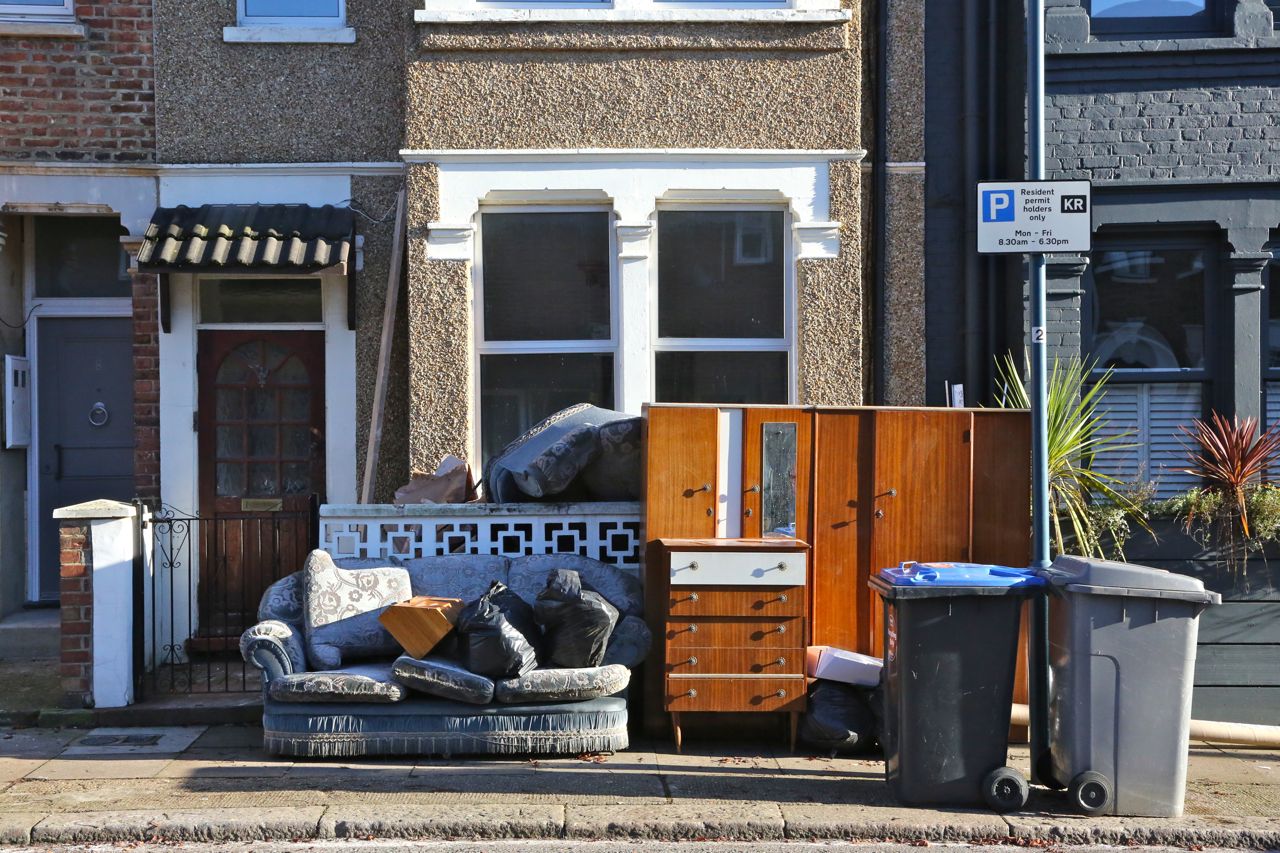 There's been a small spider clinging to the wall of our shower for the last few days. I'd be in there lathering away only to look down and see him huddled against the wall, resisting a mist of steamy overspray. Somehow he lived through at least four showers from me and Dave, but I was afraid he'd get swept down the drain if either of us happened to splash too much water in his direction. I also couldn't move him outside to certain wintry death. So yesterday morning I picked him up by a strand of spider silk and carried him to our big trailing geranium, which is overwintering in the living room. He's now ensconced somewhere among the leaves. There may even be a few bugs in there for him to snack on. Who knows.

I finally managed to take care of most of my meager Christmas shopping yesterday -- with the exception of my Dad, for whom I find it virtually impossible to buy a gift. I think I'll take him to dinner or something the next time I'm in Florida. It's such a relief to have presents for people! Dave has proposed that he and I each buy our own Christmas presents -- that way he doesn't have to figure out the complexities of camera lenses and I don't have to wrangle cookware. I think that's a great idea, if somewhat stonily practical. I'll probably get him a few stray items just for the sake of surprise.

I also took the plunge and purchased my ticket for one of our major trips early next year. Dave is taking a group of students to Singapore in March, and I'm going to tag along. It's a long flight (14 hours) for a relatively brief trip (three full days on the ground), but hey, seize the opportunity, right? I'm also hoping to go to Florida, probably in February, for a visit with the 'rents. I need to get that ticket ironed out within the next couple of days.

(Photo: Free furniture in Harlesden, West London.)
Posted by Steve Reed at 6:46 AM