Some Thoughts About Ferguson 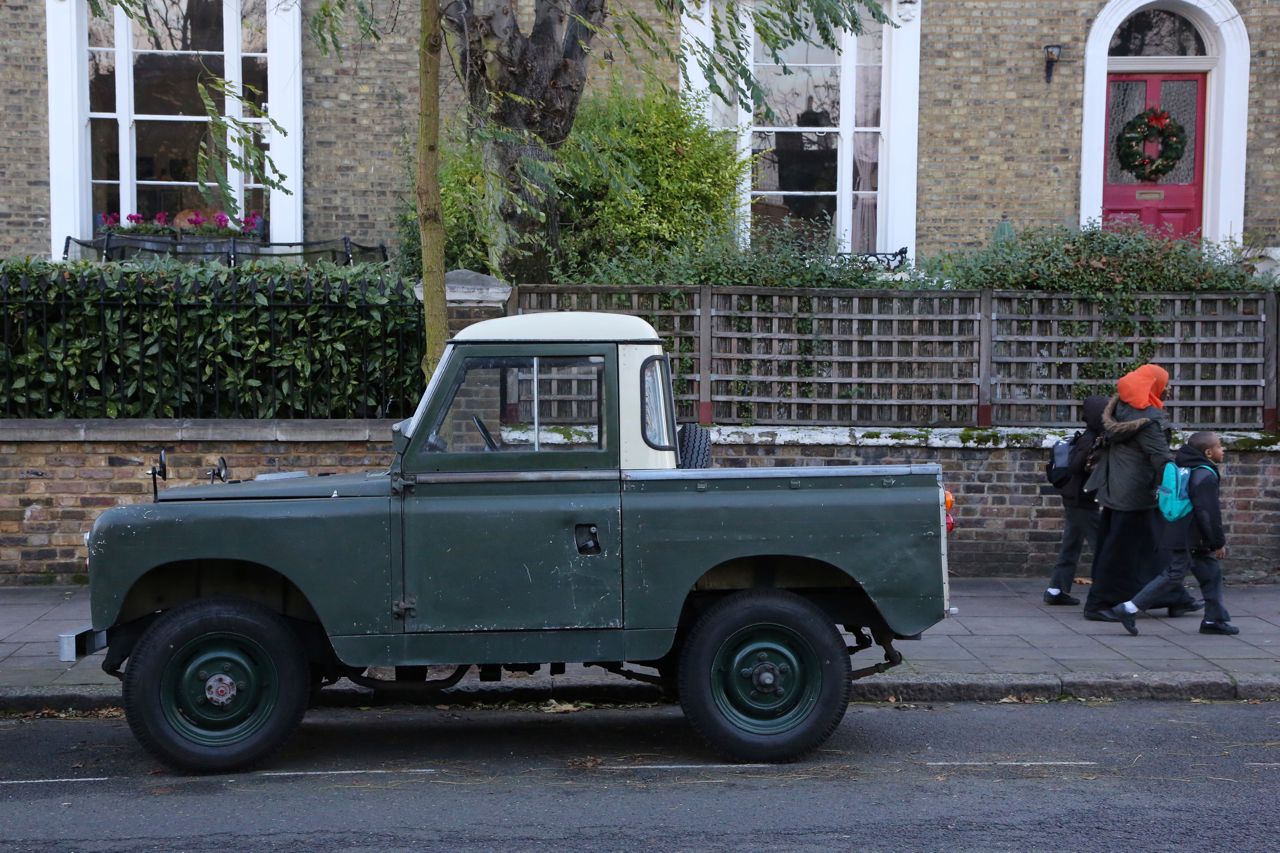 I spent a lot of time yesterday reading about the recent deaths of young black men at the hands of police in Ferguson, and New York, and Cleveland. (And now, apparently, in Phoenix.) I haven't written much about this issue until now, partly because I just haven't been sure what to say. Here in the UK we hear about the protests on the news, but I don't feel as immersed in the controversy as some of my friends in America, and I haven't closely followed all the details.

Of course these are tragic incidents -- of course they are. For everyone involved.

Are they rooted in racism? I think partly, yes. I believe police are more likely to resort to force and be aggressive with black citizens. In that Cleveland case, for example, I doubt seriously that police would have quickly shot and killed a 12-year-old white boy playing with a BB gun.

But I don't think racism is the only factor. For me, the bigger question is the proliferation of guns. American police are so on edge, so fearful of being killed themselves by a violent suspect, because guns are everywhere in America. I've seen many people in online forums and discussions point out that police in other parts of the world -- such as here in the UK -- don't carry firearms, as if that's a model to follow. That's true, but criminals in the UK are also much, much less likely to have guns than they are in the states, because the UK has tougher gun laws. Police here don't need to be armed to the teeth. Hence we have far fewer of these types of shootings.

They do happen, though. This is not an exclusively American problem. Just a few years ago, police in London killed a black man during an investigation in an incident that kicked off the 2011 London riots. Granted, that man was genuinely armed, unlike the recent cases in the states, but there were many accusations about police overreaction. There is an underlying social tension and mistrust of police in many communities in many cities all over the world.

Finally, while the suspects in the recent American incidents have been unarmed, let's not make angels out of them. In some cases they resisted the police and -- as in Phoenix -- apparently had marijuana or other drugs close at hand. I don't mean to blame the victims. None of them deserved to die. But at the same time, and realizing I don't harbor the same visceral anger at police that many young black men do, if a police officer told me to do something, I'd do it. I'd get out of the road, I'd stop and put my hands up. I would not fight back, because I know that fighting back could quickly escalate.

In general, I am not a fan of police authority. I do wish the officers in Ferguson and New York had been indicted, to allow the justice system to hear all sides and render a decision. But these incidents raise many questions -- not just about racism, but about the proliferation of firearms, and, as the Tearful Dishwasher pointed out in a well-considered post, about the types of policing we expect in our communities. We Americans need to address our permissive gun laws, our ridiculously draconian drug laws and our expectations about police intervention.