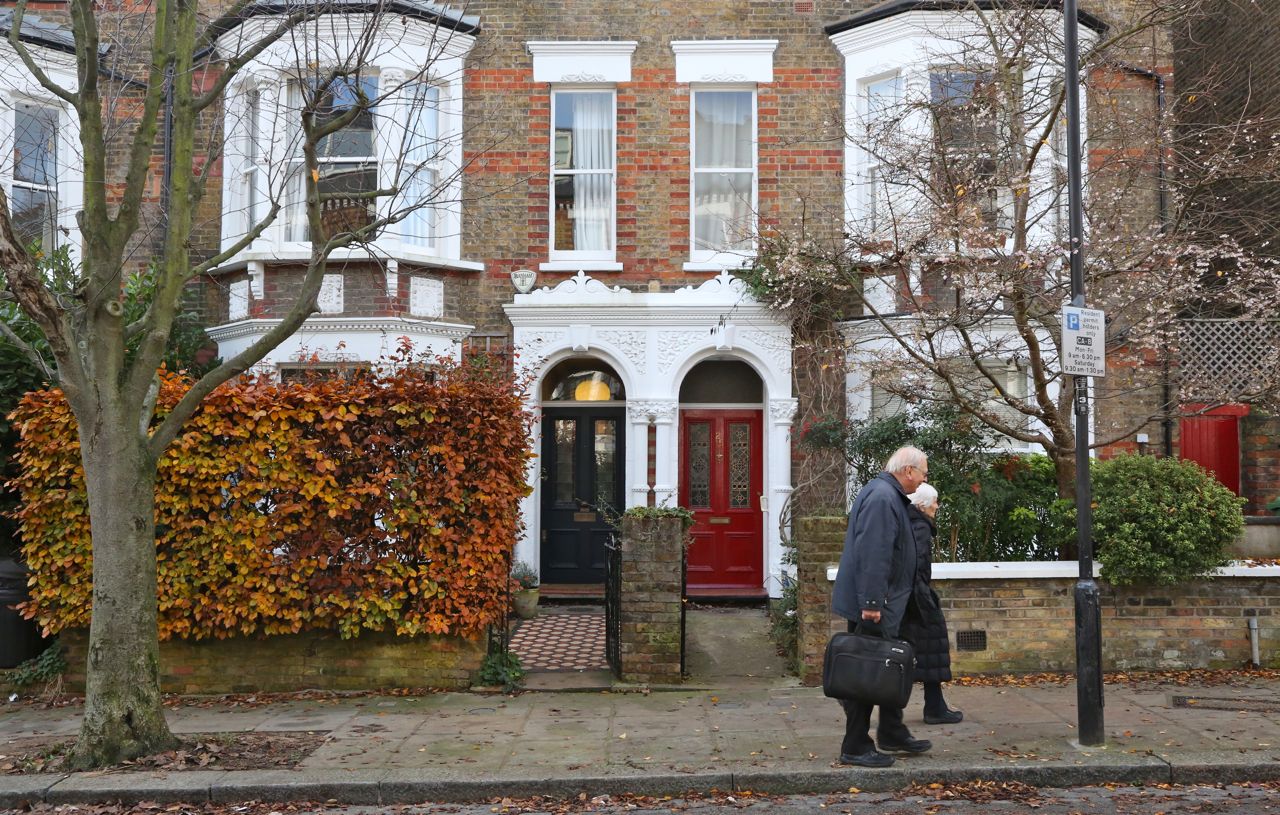 I've just finished a book called "Watching the English" by Kate Fox, a sort of anthropological dissection of English behavior. Someone recommended it to me when we first moved here, and I never got around to reading it until now. Fox is a trained English anthropologist who traveled the country trying to collect evidence of the distinctive peculiarities of her culture, and then puzzling out the reasons for that behavior.

Fox's central thesis is that the English are socially ill-at-ease, and that tension contributes to all the character traits for which they are known -- an instinctive sense of humor and wry pessimism, a tendency to play down achievements and to hide their inner selves. She theorizes that social discomfort is at the root of both the famous English reticence and occasional outbursts of loutish (usually drunken) violence.

It was a cleverly written book, entertaining in parts, although overlong as a whole. My chief complaint is that Fox lacked a control group, and a lot of the behaviors she uses to define Englishness I believe are more universal. They certainly seemed familiar to me. (Granted, my American family has English roots, and maybe that's why -- maybe I wouldn't feel this way if I were from Argentina or Papua New Guinea.) Don't many cultures proscribe boasting, for example, and use humor to defuse social tension?

Fox also attempts to characterize the effects of class on certain behaviors -- acknowledging that while the British try to follow a strong doctrine of fairness, class-consciousness still pervades everything -- and while I think she's probably mostly correct, I wonder if she doesn't veer into stereotype a little too often. ("Too much jewelry (especially gold jewelry and necklaces spelling out one's name or initials), too much make-up, over-coiffed hair, fussy-dressy clothes, shiny tights and uncomfortably tight, very high-heeled shoes are all lower-class hallmarks, particularly when worn for relatively casual occasions. Deep, over-baked tans are also regarded as vulgar by the higher social ranks.")

As for English behavior, allow me to provide an example of how wrong it can go -- Black Friday. Apparently the U.S. has exported this horrendous holiday ritual to the U.K. I don't remember hearing as much about it when we first moved here, but it was all over the news on Friday and that video footage of crowds literally stampeding to get at discounted televisions and coffee pots is unbelievable. (Watch it!) I mean, who wants a coffee pot that badly? I'd sooner pay double for any of those items than get into the middle of that melee.

Needless to say, there was no Black Friday around our house. Unless you count my trip to three mostly empty thrift stores.

(It strikes me as I write this, a la Kate Fox, that tut-tutting about Black Friday is very middle class, as it seems to be a largely working-class phenomenon and those of us who can afford to pay more can sit around and cluck about the absurdity of it all.)

We had an almost-sunny day yesterday, so Olga and I took a long walk on Hampstead Heath. She collected about three pounds of topsoil on her underbelly, necessitating a bath when we got home. But we both had a wonderful time!

(Photo: A road near Hampstead Heath, yesterday.)
Posted by Steve Reed at 6:47 AM