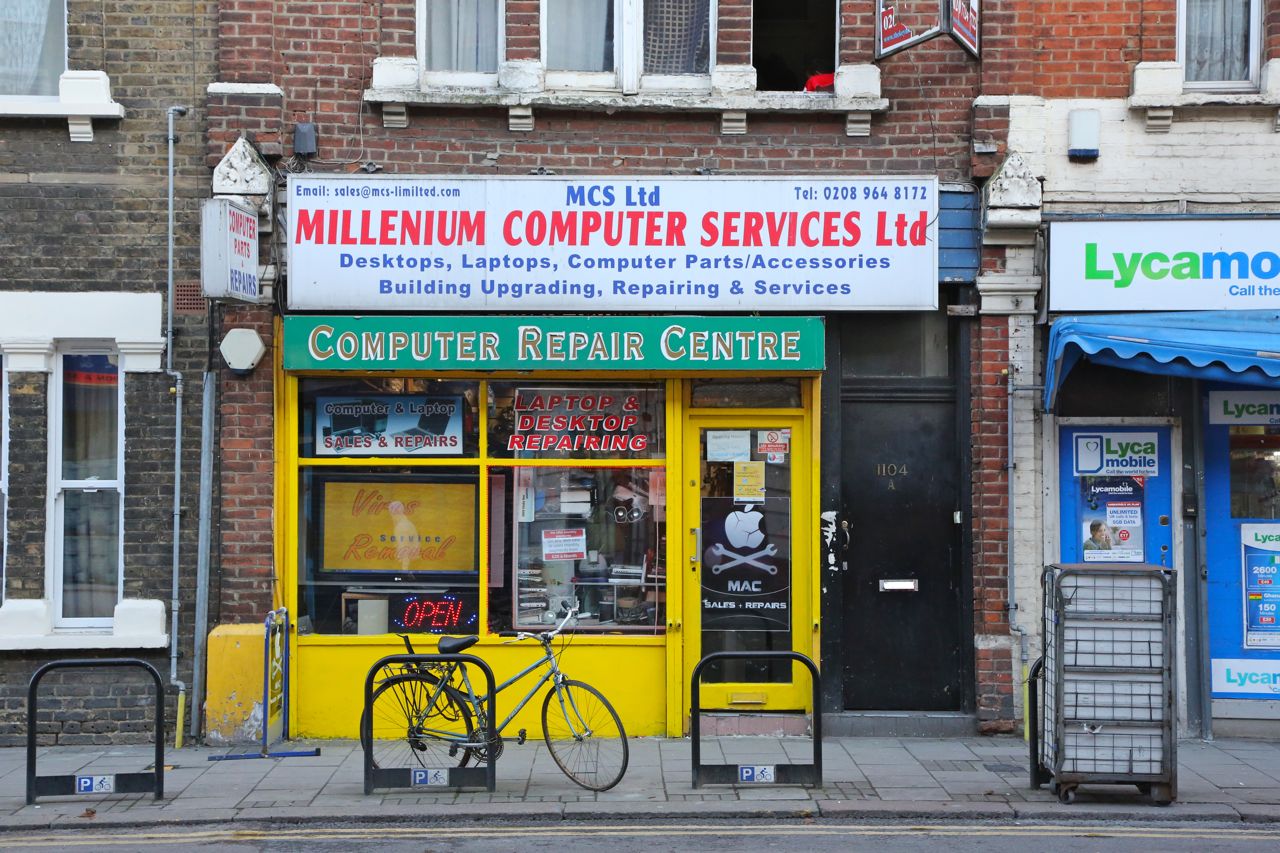 Well, I got my Florida trip ironed out. I'll be there from Feb. 14 through Feb. 21. Dave and I debated whether he should go as well. He wanted to, but that would mean doubling an already-pricey airfare and adding in the costs of boarding the dog. So in the end he decided to stay here. I hate to ditch him in London in February while I fly away to the Sunshine State, but he says he doesn't mind and he's such a homebody I'm sure that's true.

Anyway, it's good to have that settled. I really want to get home not only to visit, but to help my mom with an impending life change -- she's planning to sell our family home and downsize. Considering she's lived there since 1966, that's not an effort to be taken lightly. I'm not sure how much I can do in just a week, but I'll do all I can.

(It will be a big change for me and my brother, too -- seeing the house where we grew up sold to someone else. So far I'm not too bothered by the idea, surprisingly. We have our own lives now, and neither of us is likely to return to Pasco County, so there's no point in keeping it. Life goes on.)

I still want to pick up a couple of things for Dave for Christmas, but I sure as heck am not braving the throngs on Oxford Street again. Maybe I'll wait until after the holidays. I can probably get him some serious bargains by then!

He stayed home again yesterday in an effort to defeat his cold. It's proving to be super-persistent.

As for me, I'll be out today doing photography. We're supposed to have sunshine again! Woo hoo!