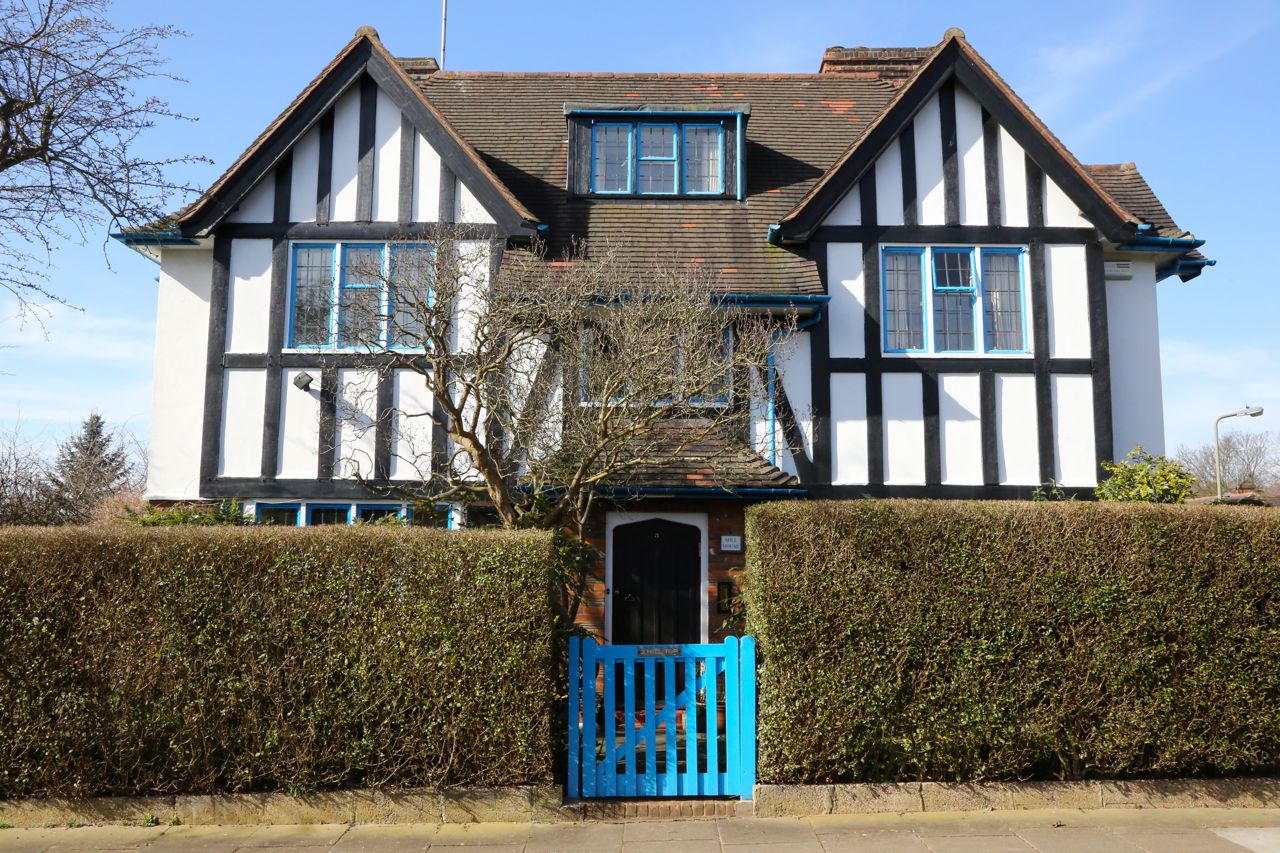 Dave and I went to this concert last night, a London Symphony Orchestra event ostensibly celebrating conductor Michael Tilson Thomas's 70th birthday. Dave wanted to hear the Shostakovich, and I am always happy to hear Gershwin -- such a uniquely American sound, and the perfect bridge between the classical and pop worlds. Also, I'd never been to the Barbican Centre to hear music, so that made things extra-interesting.

Two other music teachers from school came along, and a couple of senior students joined us there. We saw a couple of other teachers and students at the event itself. Apparently our school helps keep the LSO afloat!

I enjoyed the music, though I must admit that I tend to daydream at concerts. My mind wanders around, thinks about work and Bleeding London and other stuff, and the music becomes something of a backdrop until I get pulled back by changes in tempo or a special solo. I don't really listen with an educated ear. Dave, on the other hand, hears all sorts of things I don't, chord structures and whatnot. He said it was interesting that the Shostakovich ended so slowly -- Tilson Thomas said afterwards in remarks to the audience that he was going for a tragic effect, but Dave was skeptical.

Anyway, that was me, last night, daydreaming away at the Barbican. We all had two pints of ale at dinner, so that probably contributed to my daydreaminess! (I pounded a coffee at intermission.)

(Photo: Another interesting Tudor-style house near Finchley.)
Posted by Steve Reed at 7:01 AM

Okay, I probably shouldn't admit this but...I got introduced to classical music at the same time I got introduced into mind-altering substances.
Perfect timing!
By the way, that had nothing to do with your post. Which I enjoyed.

What your mind does when you listen to music is the point. There is no specific thing you should be thinking of. Let your mind wander.

I'd have probably fallen asleep.

Good to know I'm not the only one who drifts off to some other place. I enjoy classical concerts, but wish I knew a bit more.

Gershwin is also a favorite of mine and he was classically trained as well.

I'm a drifter too, while Mike is more like Dave. And he doesn't appreciate being interrupted my my inane commentary either. Heh.

I once interviewed David Tilson Thomas for a Life story on the 100th anniversary if Carnegie hall. Or was it the 90th? It's late and I can't bother looking it up now. I daydream at the symphony too. Pleasantly so.