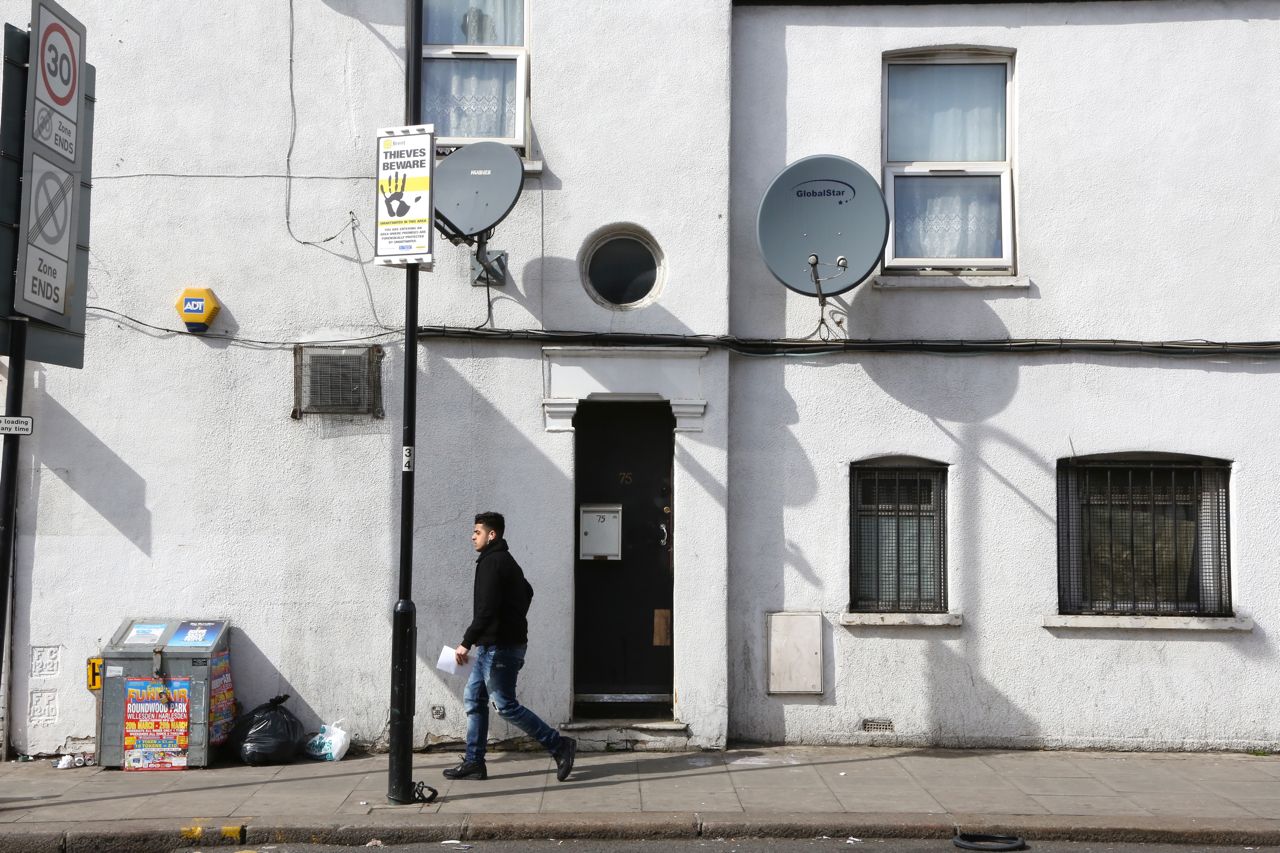 Yesterday was a beautiful day -- cool and clear and sunny. Of course, I was inside most of the time. But I went out at lunch and zipped up to Dollis Hill on the tube to photograph a handful of Bleeding London streets, and then zipped back to work again. I fit it all into my lunch hour, although I barely had time to cram a tuna sandwich into my gullet!

I wanted to get some photography done because, wouldn't you know, the next four days (at least) are supposed to be gray and somewhat rainy. I'm going to try to keep working on BL anyway. As long as the rain isn't coming down heavily. 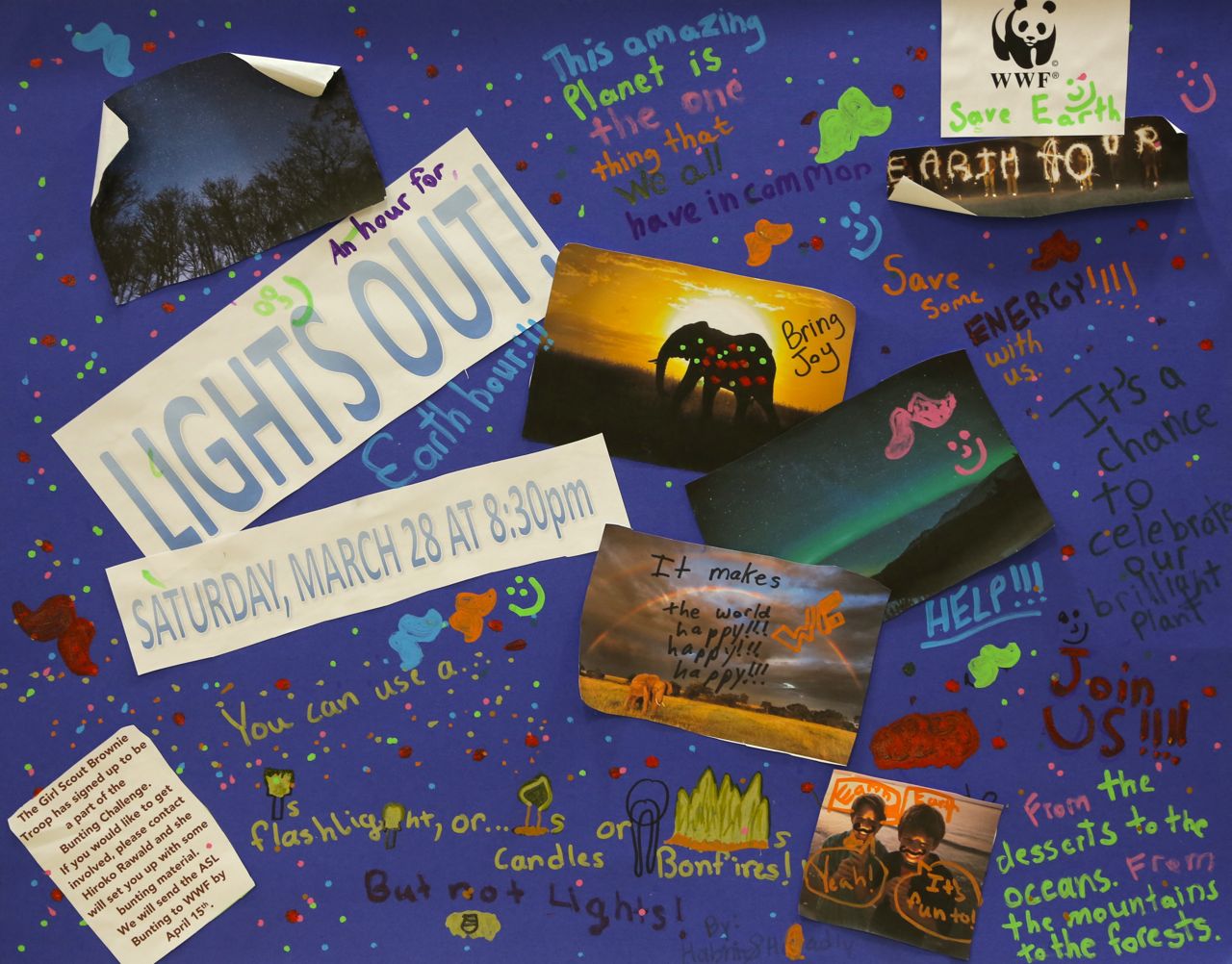 The super-creative Girl Scout poster artist(s) at school are back at it! I guess we're supposed to turn out the lights for an hour tonight? 'It's a chance to celebrate our brilliant plant...from the desserts to the oceans." Awesome.

We haven't cancelled the dog walker for next week. Part of me thinks it might be kind of nice to just let him come as usual and take care of Olga during the day, freeing us up to do other things. And part of me thinks, "But we could save £60!" Surprisingly (for me), the former argument appears to be winning, so far.

(Top: A street in Dollis Hill, yesterday.)
Posted by Steve Reed at 6:35 AM