Short Takes, with Avocado and Amaryllis 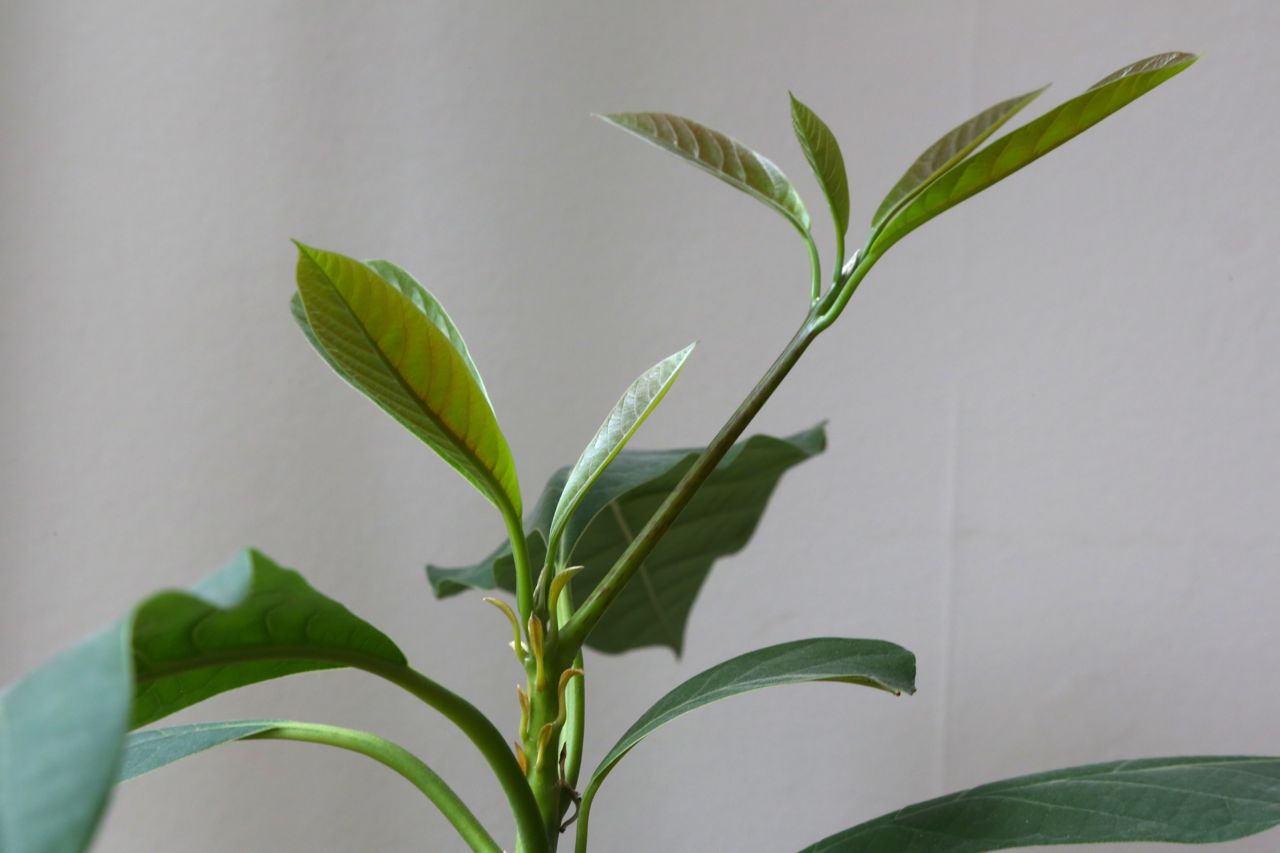 -- All by itself, our avocado tree has decided to branch out! I did't pinch the top or otherwise encourage it in any way. It just did it by itself. I'm such a proud parent!

-- My French assessment yesterday wasn't as intimidating as I feared. After work I went down to the Alliance Française in Dorset Square, and was ushered into a little room with a Frenchman who asked me some basic questions. I answered, haltingly, but it was hard for me to access even words I know. I think I'm just very rusty. He put me in the "beginner" group, but not the bottom class. I'm the next level up. So that's something, I suppose. Class begins later next month! 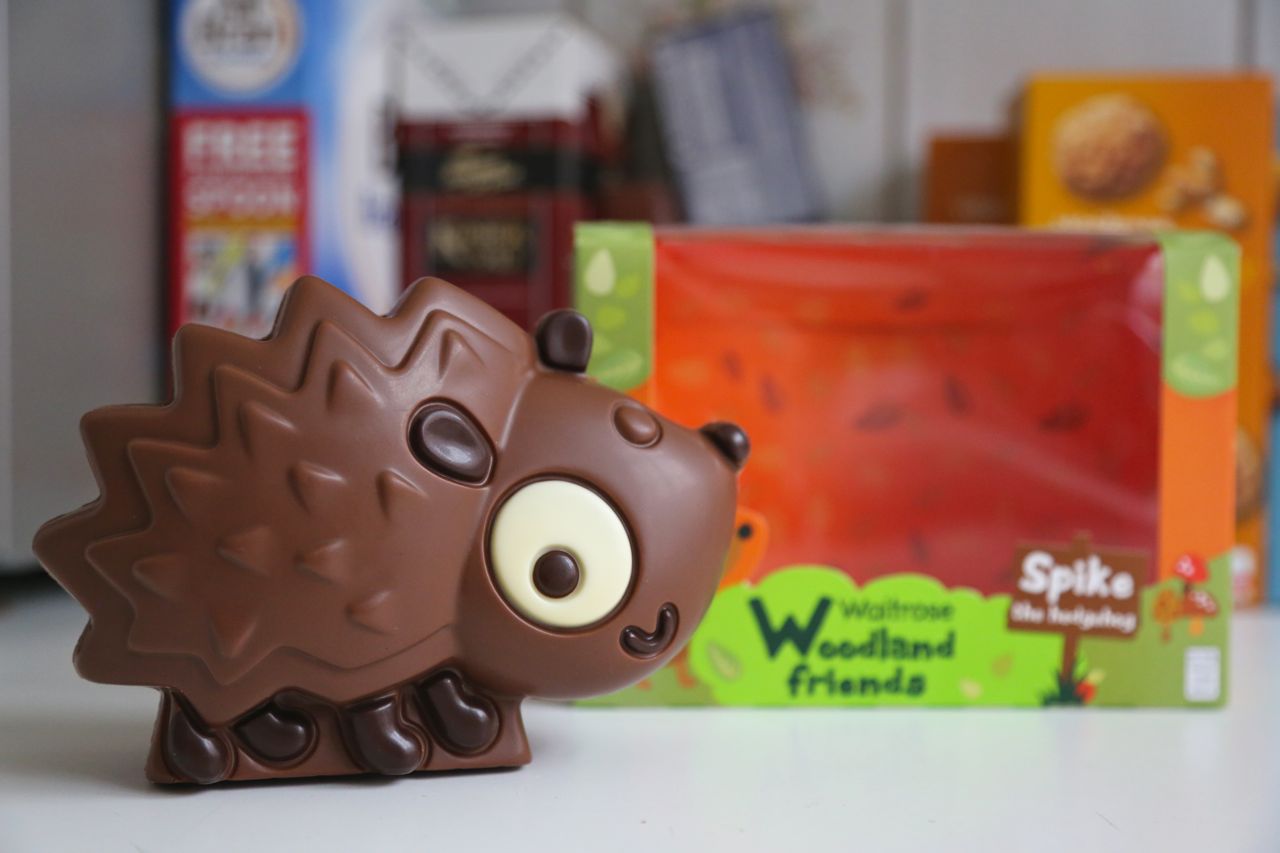 -- For Easter, Dave bought me a chocolate...hedgehog?

-- I'm sure you heard about the death of Lee Kuan Yew, the first prime minister and founder of modern Singapore. I read a newspaper while we were there that said he was "still" in the hospital in critical condition, and I thought, "Oh boy. If this guy dies while we're here it might really complicate things!" I was envisioning closed businesses and reduced services, that kind of thing. I'm not sure that happened, but in any event, he died the day after we left.

-- There's also the terrible story of the crashed German airliner. Coming so soon after our own long flight, with our own group of student travelers, that was scary news. Every trip on an airplane is an act of faith, isn't it? (But then, so is every trip in a car. So is walking out the door in the morning.) I cannot imagine how frightening an eight-minute descent from 38,000 feet must have been. Eight minutes is a long time to know your plane is going down. Those poor people. 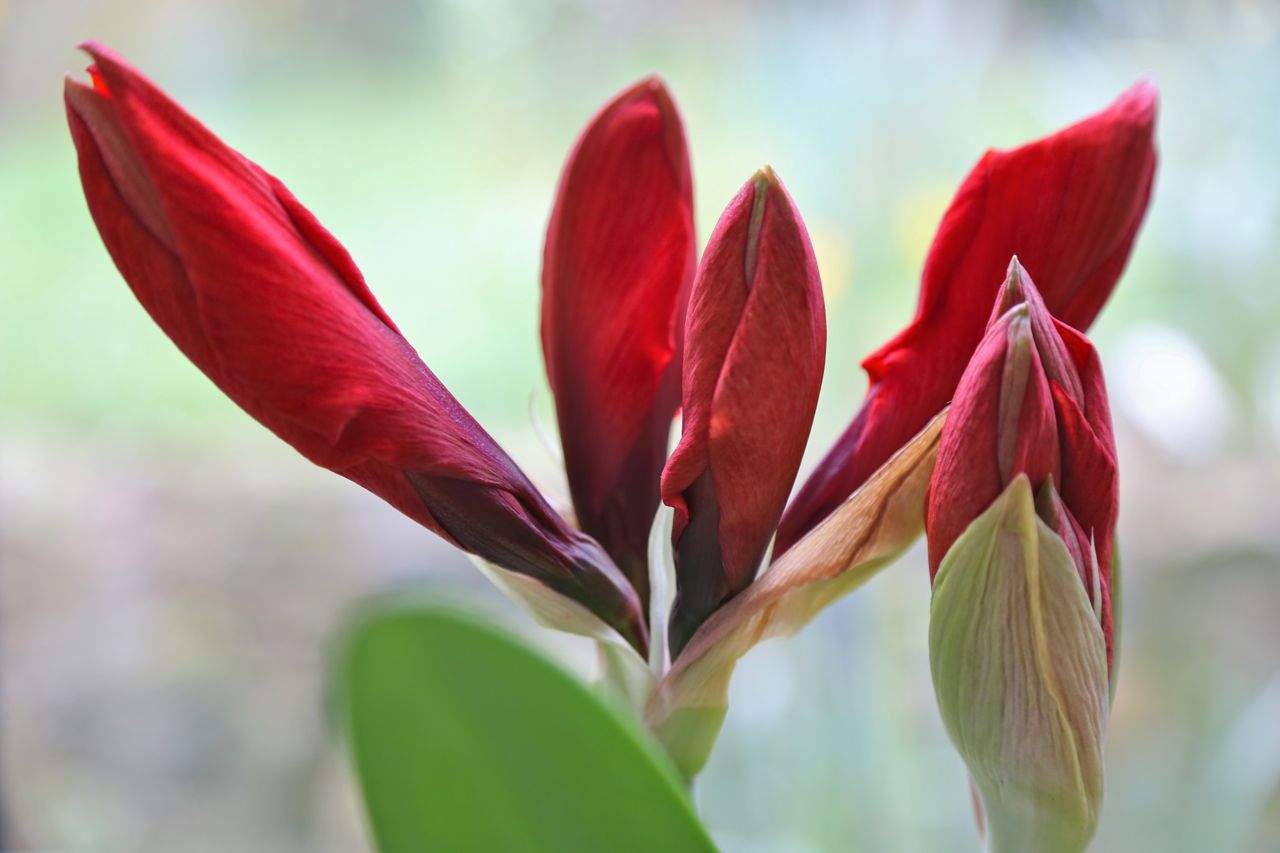 -- On a happier note, our amaryllis are about to bloom again. I am so impressed with these flowers. In the past year they were transplanted, moved to a new house, knocked around a bit and gnawed by slugs, but they're durable! I think this year we'll keep them on the doorsill of the French doors in the living room, rather than outside. That way the slugs won't get to them. I bought a special saucer for their pot last night at Homebase on the way home from my French test, so we don't need to move them to water them.

-- I mentioned that Bleeding London is about to end, but I didn't mean to suggest that I was going to stop taking pictures. These days, taking photos is one of my main modes of interaction with my world. I wouldn't know what to do without my camera at my side!
Posted by Steve Reed at 6:17 AM